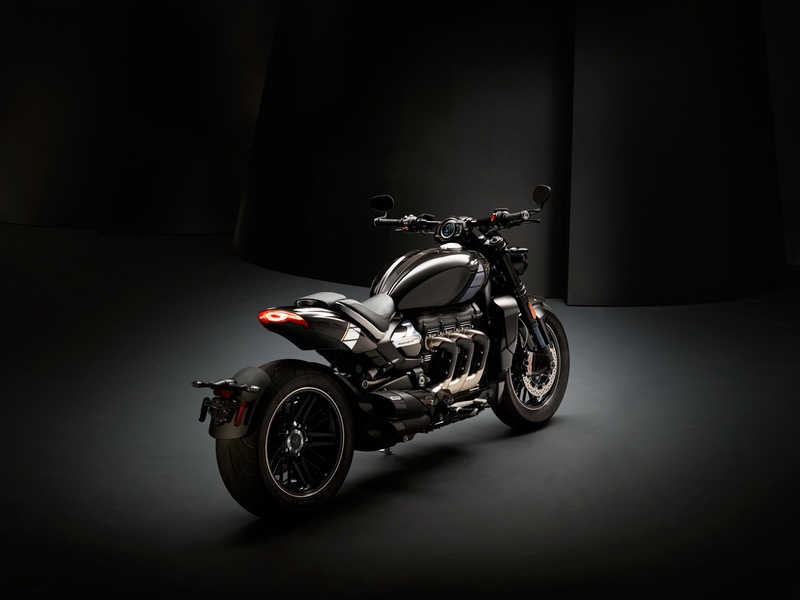 WITH only 750 being produced and just 25 coming to Australia, Triumph’s Rocket III TFC will be seen about as often as unicorn poo.

This new Triumph Factory Custom will, however, be highly collectable, wistfully thought of and possibly considered the peak of giant petrol powered motorcycles.

What it won’t be is the fastest, best handling or most practical of motorcycles. What it will be is a giant of the motorcycles world, with the biggest engine – now out to 2500cc – the most grunt and the incredible presence of a machine which is long, tall, wide and heavy.

Triumph is trying to describe it as the Ultimate Motorcycle.

Featuring premium TFC badging with gold detailing and a beautiful individually-numbered plaque on the instrument mount, each one will be completely unique and never to be repeated.

The increased capacity helps boost power to 125kW, while torque is at a tyre-destroying 221Nm.

It’s also lighter and better equipped than any Rocket before it, 40kg lighter primarily due to an all-new unique aluminium frame which uses the engine as a stressed member for mass optimisation, all new aluminium single sided swinging arm, engine component refinements, carbon fibre bodywork and lightweight braking components.

Projected delivery of these bikes into Australia is scheduled for November 2019. 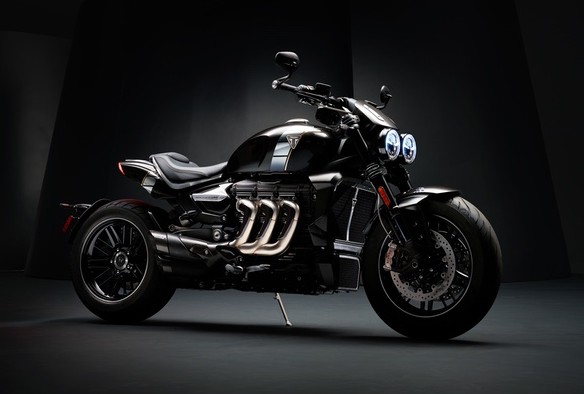 Check out the Photo Gallery