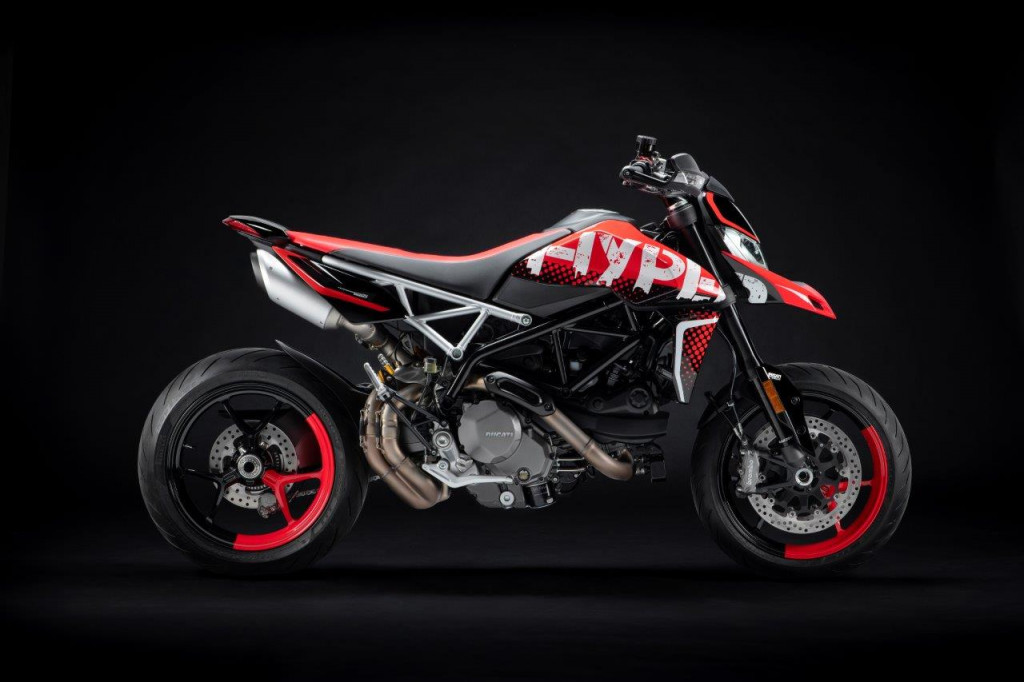 Coming in September – in very limited numbers – is the new Ducati Hypermotard 950 RVE in street-art style “graffiti” graphics and upgrades to the standard bike’s electronics.

The big change is the inclusion of an up and down quickshifter to the cornering ABS, slide by brake function, traction control and wheelie control.

The new machine therefore slots in betweent he standard model and the high-spec SP model.

Talk to your Ducati dealer. Full press release below. 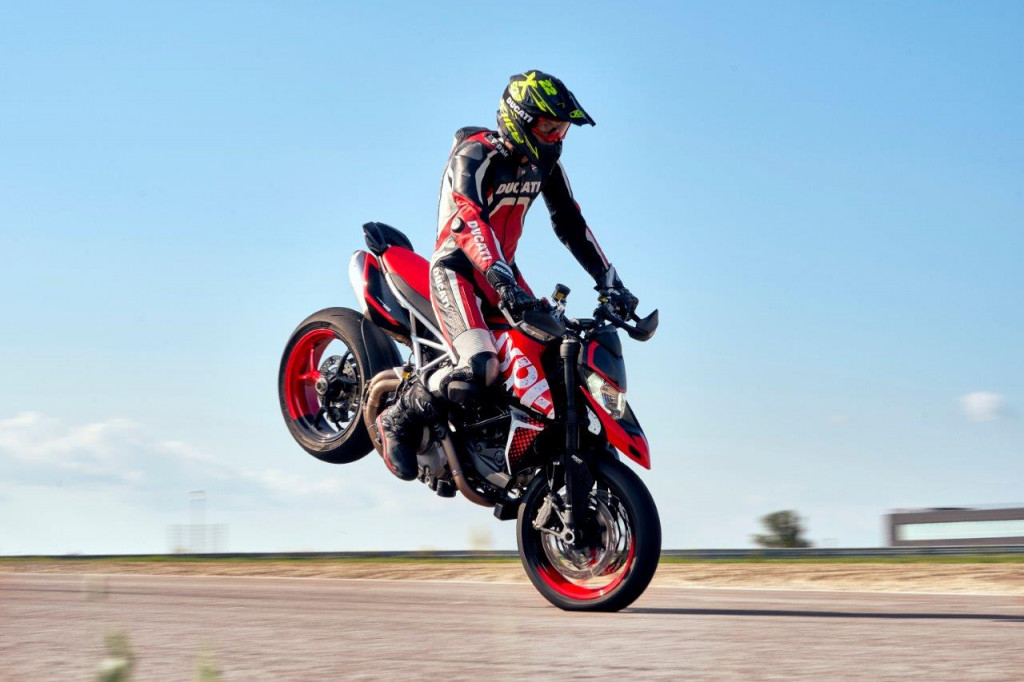 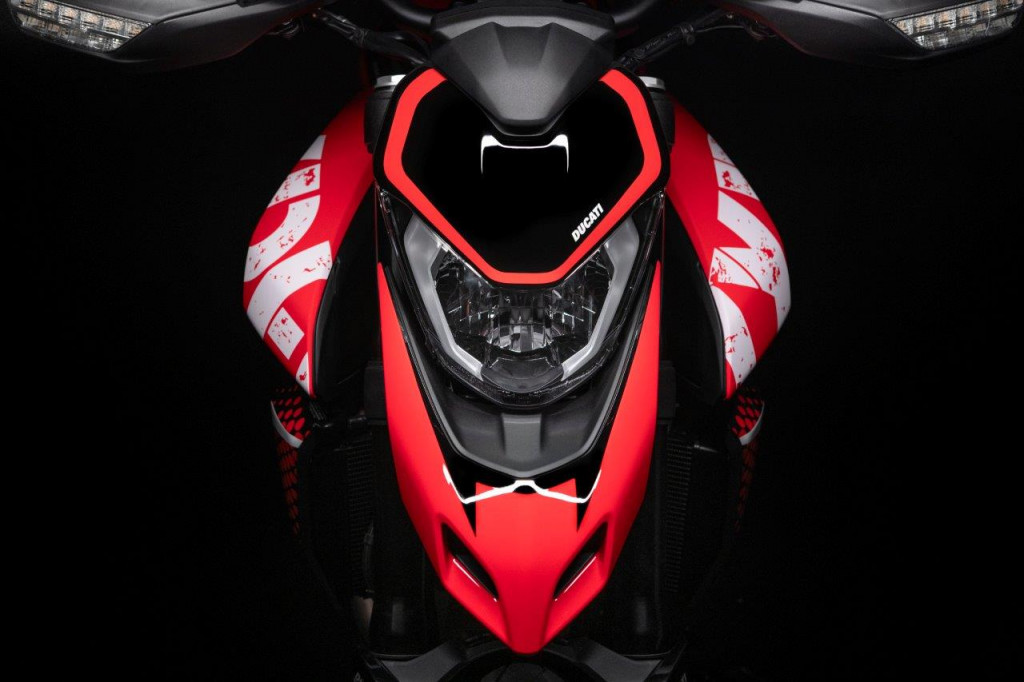 The Ducati Hypermotard 950 RVE will be available in Australia and New Zealand in very limited numbers and will arrive in September 2020. Pricing for this model will be confirmed closer to the date of release.

Ducati discovers true refinement without losing its mojo Ducati’s Multistrada made its mark in 2010. Released in 2003, previous models were a hard-nosed, uncompromising, love child of a motard and a sports-tourer. They competed with […]

In yet another genre-bending approach to its motorcycle range, Ducati has today launched the Supersport and Supersport S in Seville Spain, and editor Leech is on-site to give the thing a shakedown on both road […]

With 212hp pushing just 192kg, advanced electronics and aerodynamic winglets for control and penetration through the air, BMW’s new M 1000 RR is likely to be a sportsbike against which others will be judged. From [...]