Kawasaki’s supercharged H2 and H2R have been with us for some time now, although you’ll rarely see one because of the price and how they are really designed for track use only.

Sure, the slightly tamer H2 can be road registered where the wild H2R can’t be, but they are both built to offer a ride around race tracks like nothing else – with a howling supercharger, a 1000cc inline four and top-quality chassis, suspension and brakes, the H2 and H2R are unique, different and awesome.
And crazy expensive and impractical. 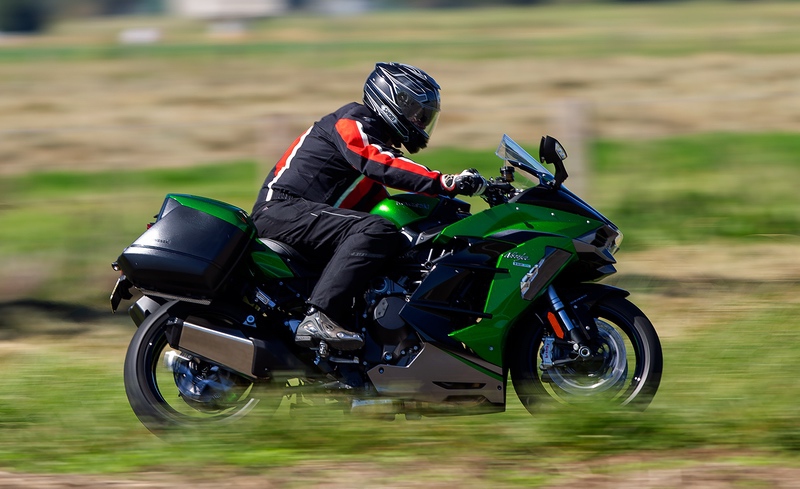 So Kawasaki introduced the H2 SX Sports Tourer, which I’ll get to in a minute, but before I do let’s talk about the new Z H2, the new naked supercharged machine.
You can ride one away from your Kawasaki dealer for a few thousand dollars more than a Z1000, and this bike will become a collector’s item – the first affordable supercharged bike.
And maybe the most fun supercharged bike, too.
That’s because Kawasaki has managed to build a quick-steering, compact, reasonably lightweight bike with a cracker 200hp motor.
And it’s not just about being so powerful, it’s also about the way the Z H2 produces those ponies – way lower in the rev range than the ZX-10R.
The bottom-end and mid-range stomp of the Z H2 will eat ZX-10Rs for breakfast – it’s not until the sportsbike is screaming its head off with revs reaching into five figures it even looks like matching the power and torque figures of the engine with forced induction. 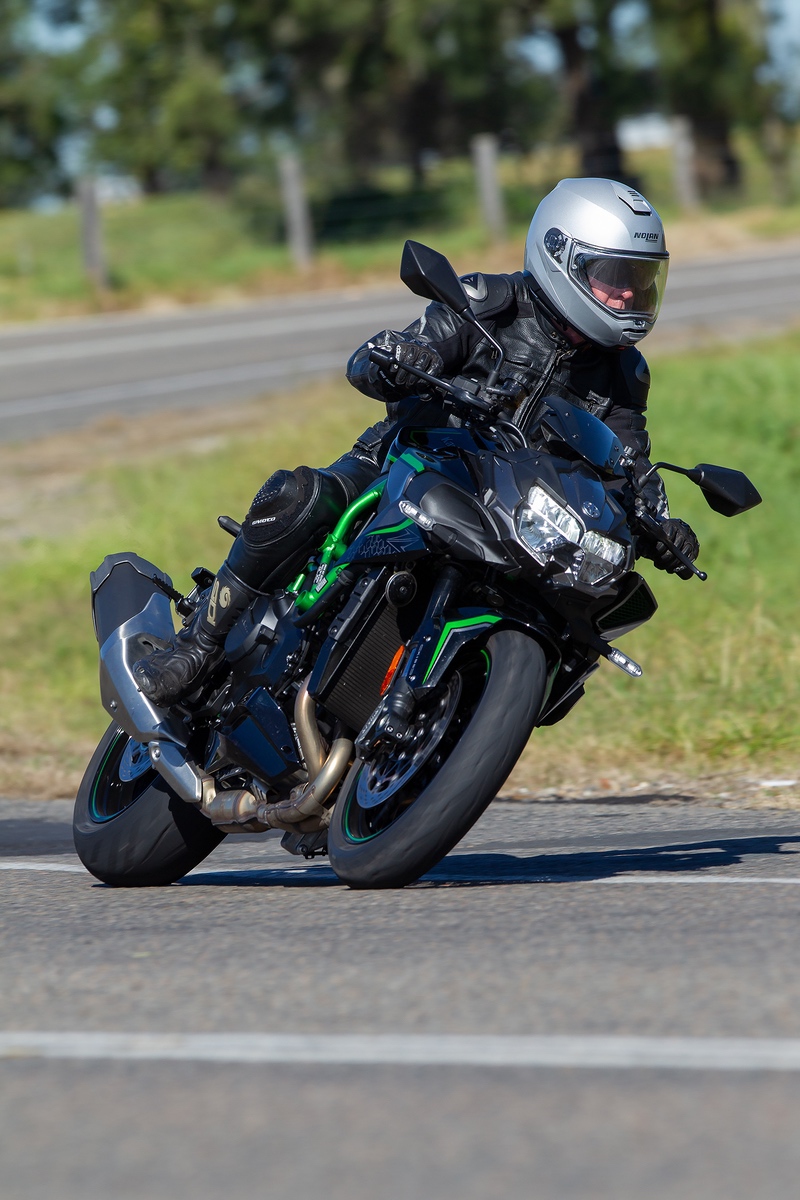 So on public roads the Z H2 is unmatched – it drives out of corners like nothing else on earth, and least nothing else which could possibly be classed as affordable.
With the sports-touring H2 SX SE, you’re getting is a big, long, very powerful sports-tourer, more in the mold of ZX-14 than a touring bike like the old GTR1400.
It’s certainly not derivative of the ZX-10R sports bike and while it shares the engine platform of the other H2 sportsbikes, it’s not terribly like those racetrack refugees, either.
So like every sports-tourer, there’s a bunch of compromises here – it’s comfortable and there’s weather protection, but not like a touring bike. It handles well and goes hard, but not like a sportsbike.
On the flip side of that you won’t end up a cripple riding it down the freeway to your favourite twisty road, it’ll corner hard enough to keep up with almost anything on a public road and with the panniers packed you can hit the road for days.
And then there’s the glorious Supercharger.
At the end of the day a sensible buyer would choose a ZX-14R over a H2 SX SE – but really, do you rationalise a 1400cc motorcycle designed to be ridden at speeds which will get you locked up?
If you can afford a H2 SX and want one, buy it. Sensible be damned. There aren’t too many times in your life where something really cutting edge is available, so if you can get a supercharged Kawasaki, do it. And if you can’t afford one, the ZX-14R is a damned good substitute. 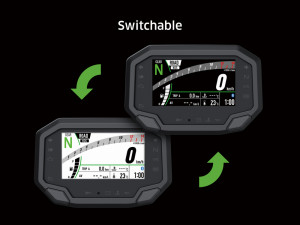 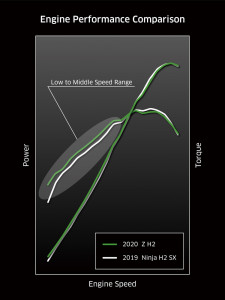 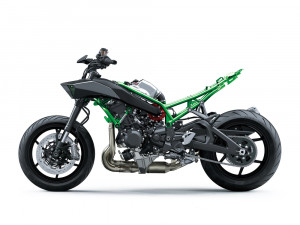 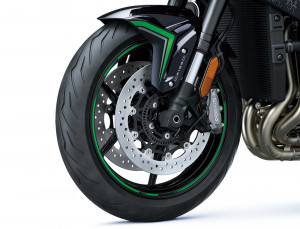 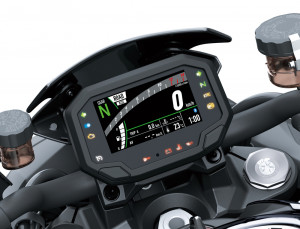 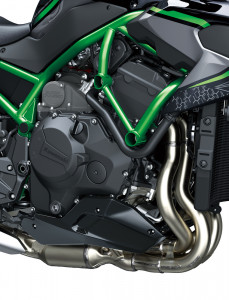 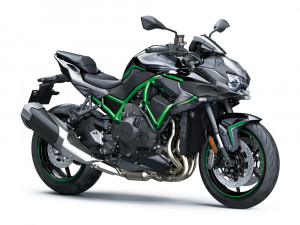 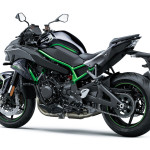