International tourism is pretty well sunk for ages to most locations, so Get Routed, the decades-old bike shipping company, will be concentrating on New Zealand this coming summer, because that’s the place most likely to open-up soonest.

“I’ve heard that Tourism Ministers for NZ and Australia are concentrating their efforts on Trans-Tasman tourism. I have no doubt that Europe & America will be the last place on people’s minds for a holiday – their populations just don’t seem to be getting the message that Kiwis and Aussies have taken on board,” said Dave Milligan, the owner of Get Routed. 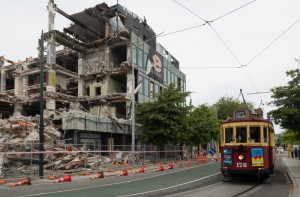 Costs to take bikes to NZ and back: $2173 per bike and $3673 for bikes longer than 2.3 metres.
A BMW R 1250 GSA is a $2173 bike with the rear rack removed.
Get Routed will be loading containers of bikes in Brisbane, Sydney and Melbourne very early in the 2021 new year.
Your bike helmets, boots, jackets etc can go in the container with your bike at no extra cost. Your clothing suitcase you take on the plane will be empty and can be stored at the unpack depot, free of charge.
A Carnet is not necessary to take your bike to NZ. A 15% bond is collected and held by NZ Customs while your bike is in NZ. It’s fully refunded when the bikes are sent back to Australia.

Dates: Bikes will be available for collection in Christchurch at our unpack depot on Monday 25 January and will be loaded at the same place on Friday 5 March for the return shipment.
That gives you 40 days to see both NZ islands. That will give you a damned good look, but it may be too much for some people. Storage is available for your bike – see below.

Storage: Secure storage is available at our Christchurch unpack depot for those who don’t wish to be in NZ for all of that time between 25 January and 5 March. There is a flat $NZ50 fee for any length of storage.

Get Routed can put you in touch with someone who can insure your bike for riding in NZ. Your Aussie provider will not cover your bike in NZ.
You can ride in NZ on your Aussie driver’s licence. Don’t forget to take it with you. 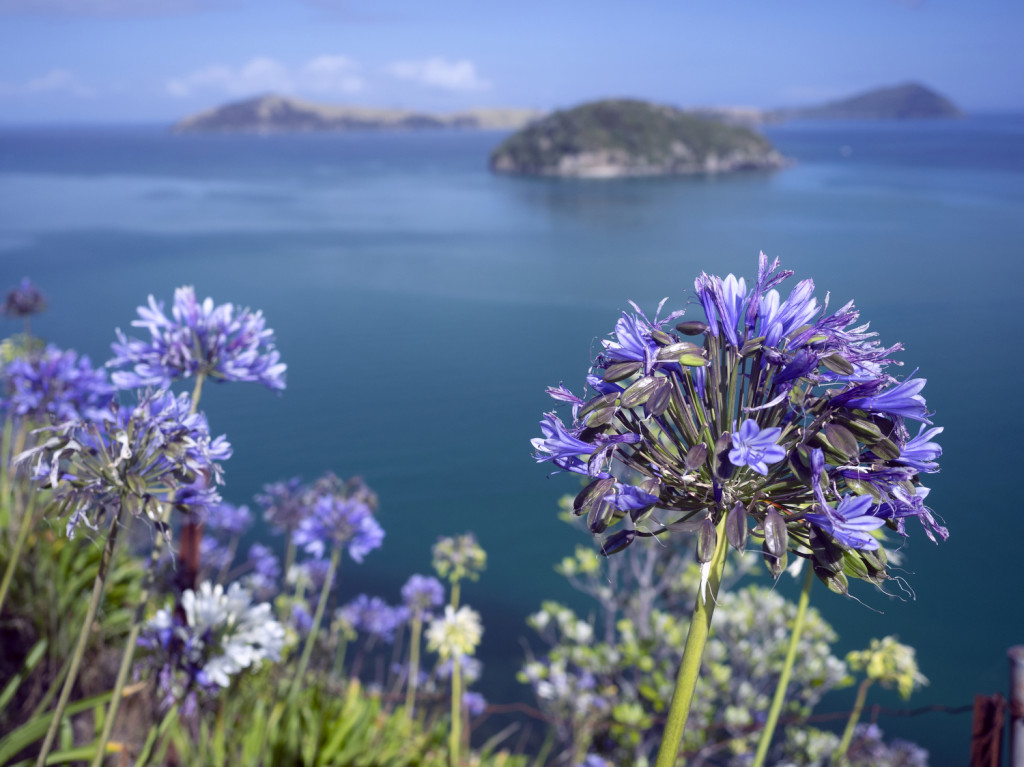 www.top10.co.nz is a great place to start looking for reasonably priced accommodation. At your first stop they will provide you with an up-to-date road map of NZ including all their holiday parks.

www.arcadiamotel.co.nz for your stay in Christchurch – it’s the closest motel to the unpack depot and where Get Routed stay when unpacking the bikes. 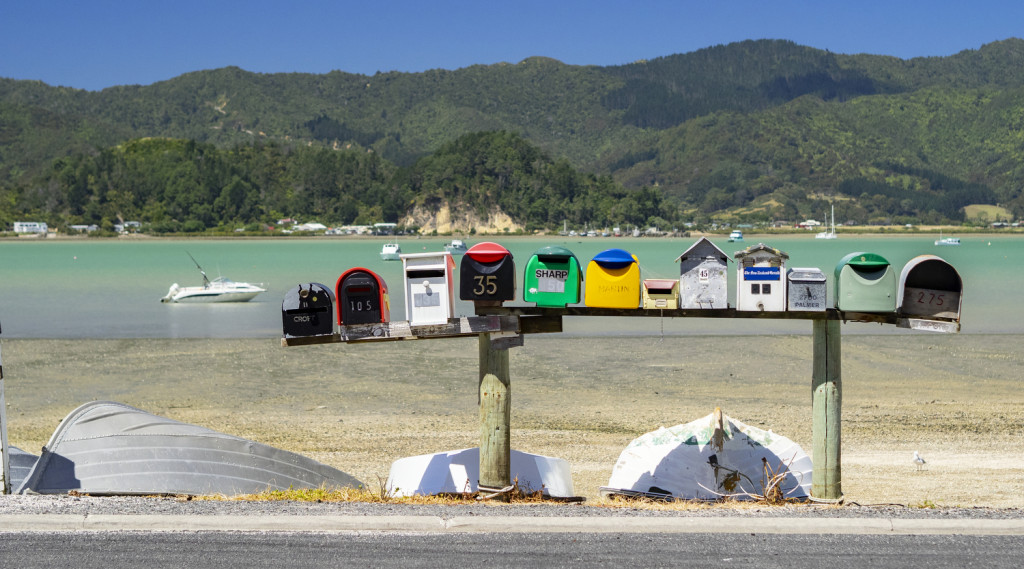 Best roads in NZ:
South Island. Christchurch to Hokitika via the Arthurs Pass. Hokitika to Wanaka via the Haast Pass. Wanaka to Queenstown via the Crown Range. Queenstown to Glenorchy and back to Queenstown. Queenstown to Te Anau and on to Invercargill via Tuatapere and Riverton. Invercargill to Balclutha via Waikawa and Owaka. Milton to Cromwell via Roxburgh and Alexander. Cromwell to Tekapo via Omarama. Tekapo to Geraldine to Methven to Rangiora via the Inland Scenuc Route. Rangiora to Hanmer Springs and Reefton via the Lewis Pass. Reefton to Greymouth, to Westport and to murchison via the mighty Buller Gorge. Murchison to Tapawera to Motueka and on to Collingwood over the Takaka Hill. Motueka to Nelson and Picton via the Queen Charlote Drive. Picton back to Christchurch via Kaikoura is a great coastal ride not to be missed.

Follow the route above and you will have ridden some of the best roads in the world.

5 years ago Dave Milligan rode that route over 10 days then went back and rode it in reverse. It’s amazing how that changes your perspective and the scenery was just as good, if not better.

North Island. Yes there are some great roads in the North island. Just don’t miss the East Cape road from Gisborne to Opotiki via Hicks Bay and the Coromandel Peninsular. There are others, but the North Island has a bigger population so the roads are not so empty.

To enquire further about bike shipping to and from New Zealand call Dave Milligan on 03 5625 9080 or email dave@getrouted.com.au. 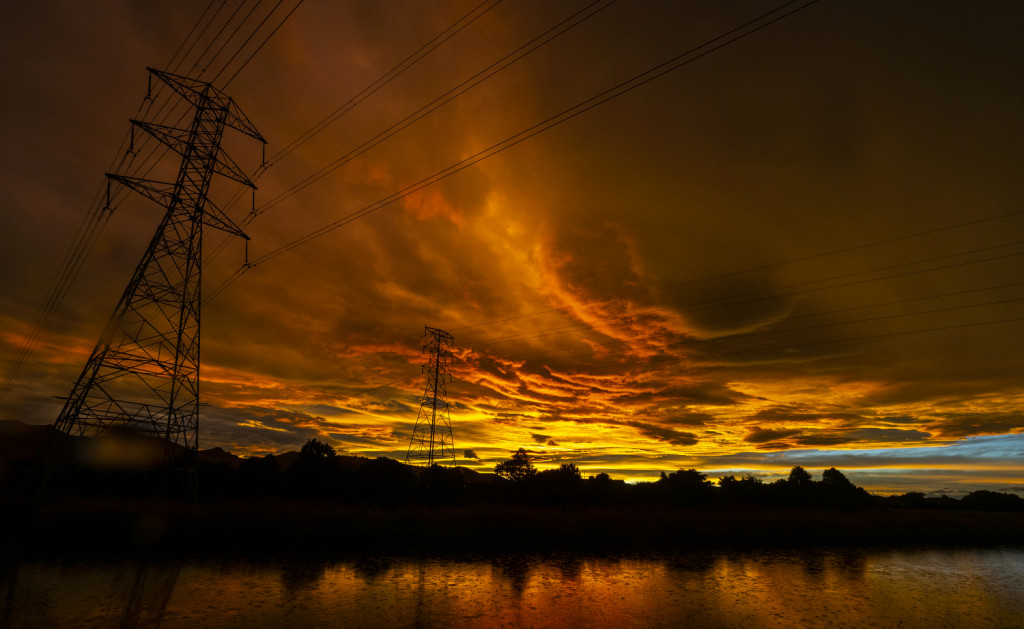 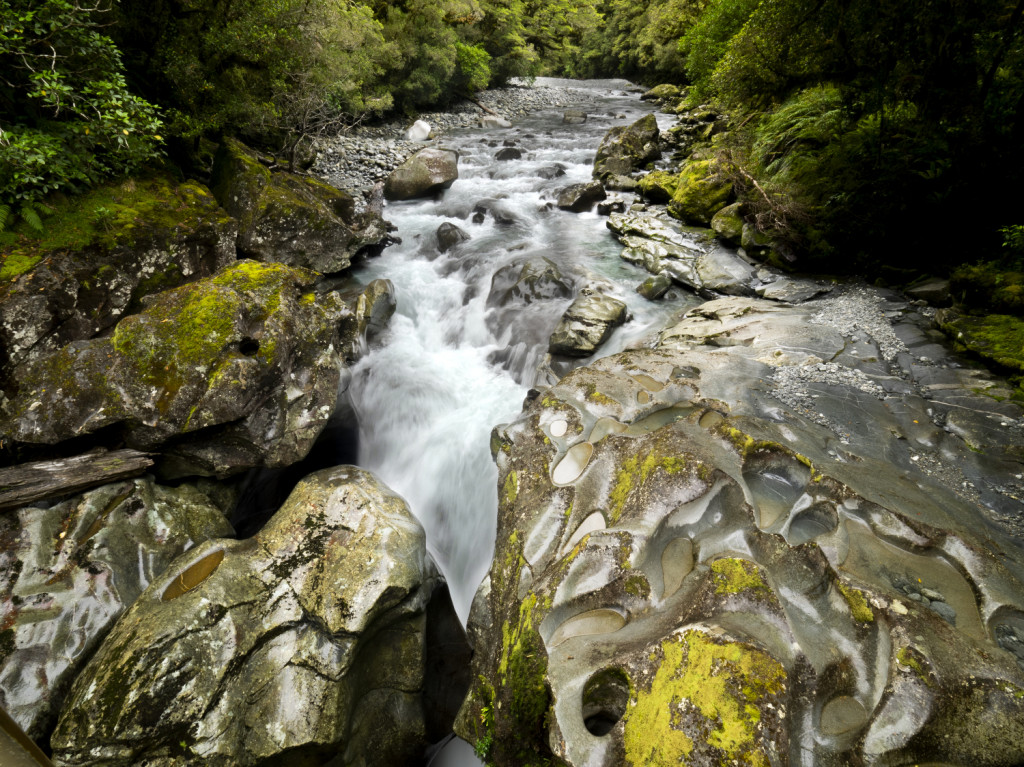 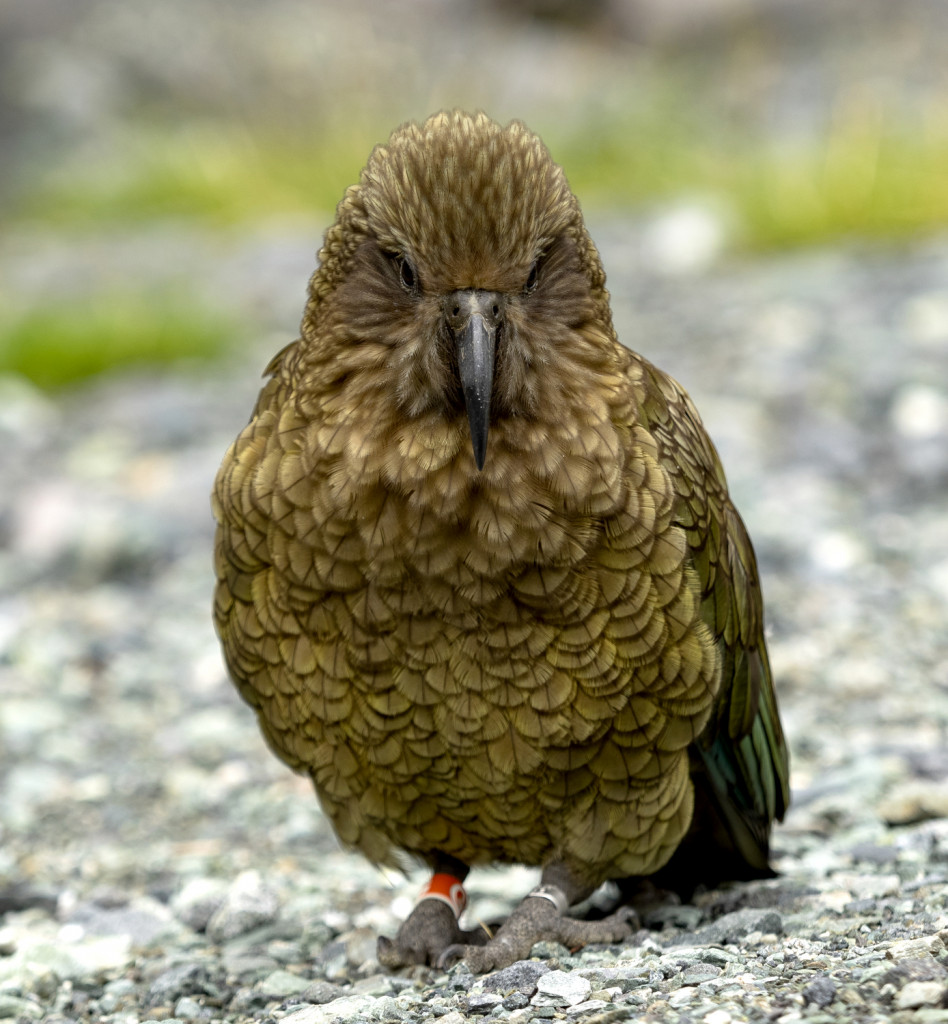