Like a more comfortable ride without having to mess with suspension settings every time someone jumps on the back or you load up for a big ride? German company Wilbers now offers LDC Nivomat shocks, a very sophisticated suspension upgrade that aims to automatically maintain correct ride height in all loading situations, improving comfort and maintaining correct steering geometry. This improves handling as well as comfort — after all, the system was designed and built primarily for touring bikes (baggers), although it’s also available for selected sports-tourers and cruisers too.

Once fitted and set up, no further rider intervention or electronic adjustment is required; the system works through clever mechanical engineering.

In a twin shock set-up, the Wilbers LDC Nivomat system consists of two different components — a conventional spring/damper and the Nivomat gas unit replacing the OEM suspension. When used on a bagger, they are hidden behind the panniers so the different appearance of the units is irrelevant, but if your shocks are visible, it’ll become a talking point. 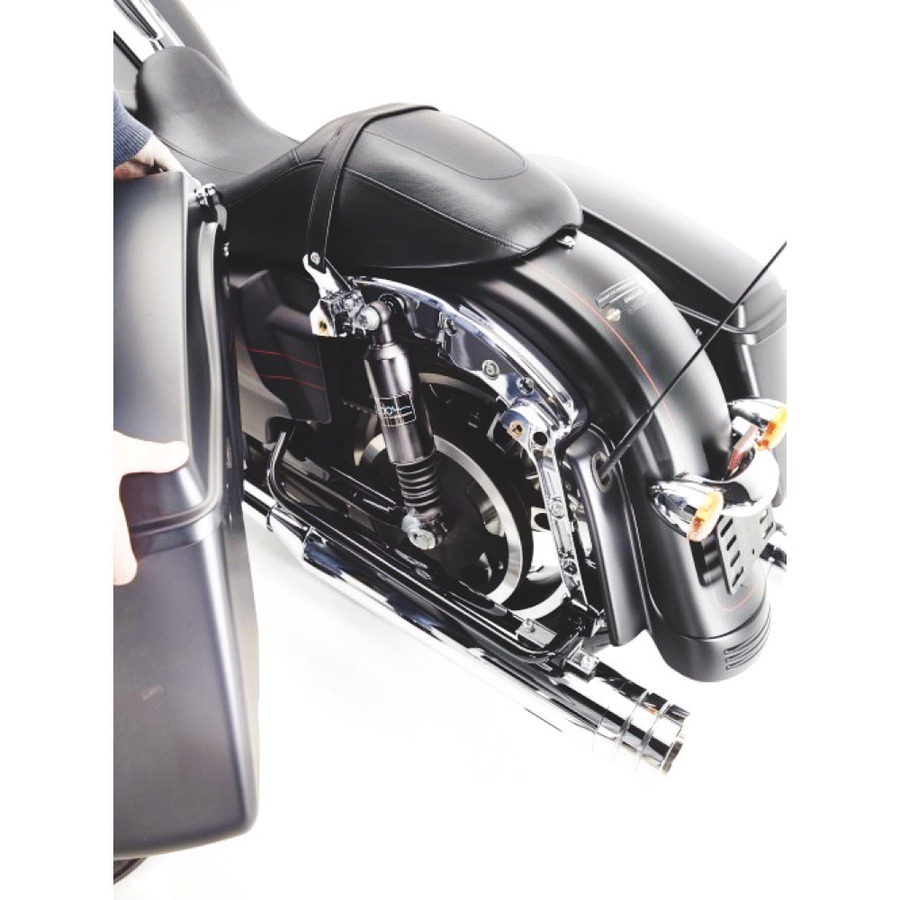 The spring is used to set nominal rider “sag” when the suspension is first fitted. Its job is to carry out roughly 50 per cent of the damping/load-carrying duties. When a load greater than a single rider is applied to the bike, the shock detects the increased sag. It then uses the energy produced by suspension movement to drive an internal “pump” mechanism. This pump pushes oil from an internal reservoir into the gas damping part of the shock, the increased oil volume compresses this gas and increases the spring rate (not just the spring pre-load, as happens in a conventional shock).

Wilbers claims a bike with increased weight will recover its nominal ride height roughly 300m after setting off. When the load comes off the bike, the shock detects the increase in ride height and vents oil back to the reservoir, returning the bike to nominal “single rider” height and spring rate.

The Nivomat gas component trims the spring rate and damping up or down, maintaining a stable ride height in all conditions, compensating for a heavier load.

On bikes that only use a single rear suspension unit, the Nivomat unit and coil spring are combined into one slightly unusual-looking shock absorber.

Each Nivomat order upgrades the front suspension as well. The package is tailored to the rider’s weight and consists of the one or two rear shocks, a set of low stiction front springs and super slippery Wilbers suspension oil. This gives the bike the correct front/rear spring balance and improves suspension bump compliance. The result is a new world of “plushness” that works very well with the cruiser/touring ideal.

This system is all about comfort in all conditions, rather than the usual upgrade focus of better handling. The Nivomat system still improves both handling and comfort. However, the focus is on comfort, both solo and 2-up, rather than being able to cope with massive braking and acceleration loads.

This approach is a good call for Baggers (in particular) and Australian conditions, as long-distance riding usually involves less than perfect bitumen… and lots of it. You will need to pay for this convenience because Wilbers LDC Nivomat systems don’t come cheap, but the convenience of never having to adjust your suspension yet always having the full stroke available, plus an increase in damping all happening automatically, is, well, kind of priceless. 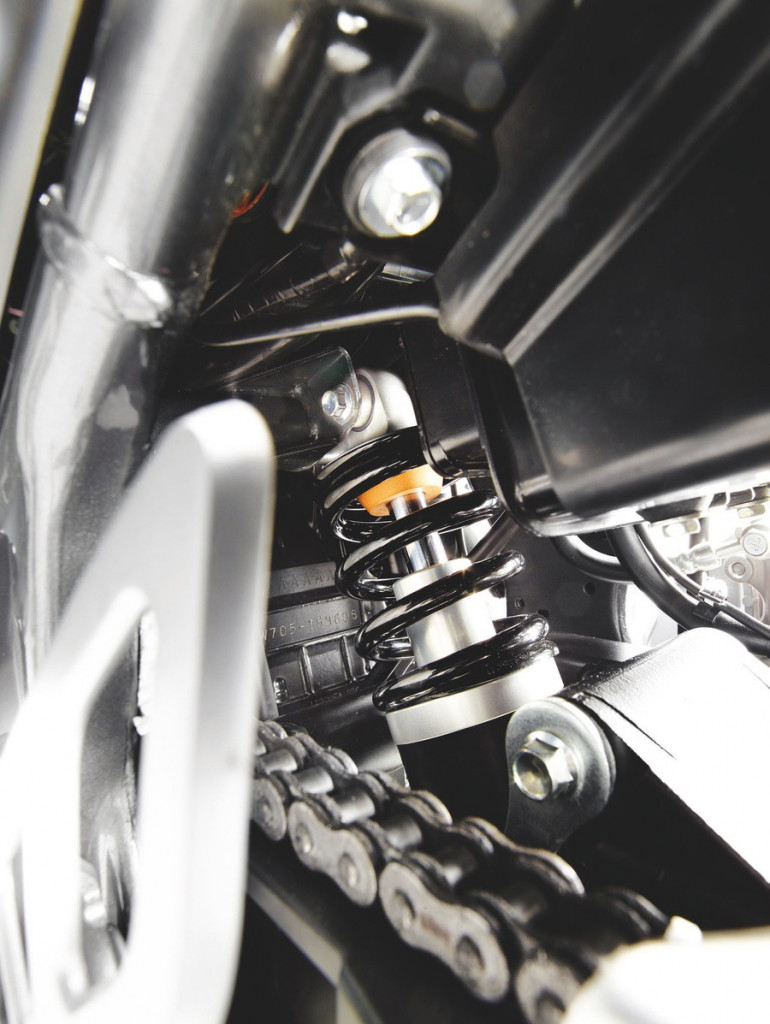 The editor splashed his cash on his FJR1300, because she’s worth it… Words & photos by: NIGEL PATERSON I’ve written about my preference for multiple cheaper motorcycles in my garage to one higher-priced bike, but […]