The 2017 CBR1000RR SP and CBR1000RR SP2 Fireblades will be joining the standard Fireblade in Honda dealers around the country this month, to complete the 25th Anniversary line up.

To celebrate this reunion, Honda have announced a special Ride Away Launch offer of $21,499 on the Standard CBR1000RR, including Free On Roads from 2nd October until 31st December. 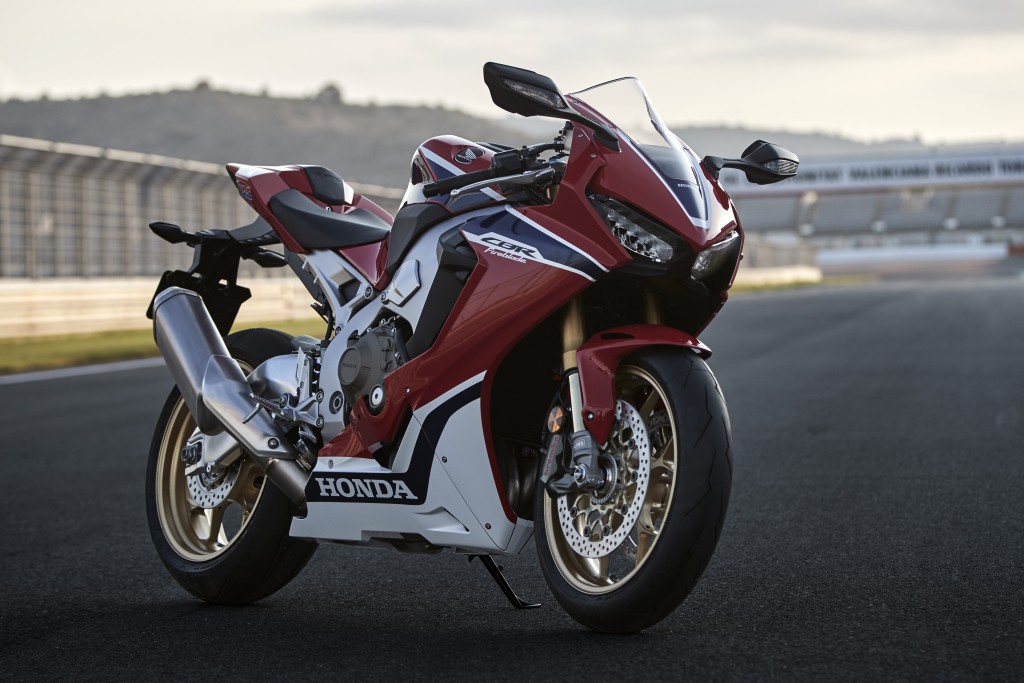 The CBR1000RR SP has a host of added features from the Standard variant, including semi-active Öhlins Electronic Control suspension, a new titanium exhaust system and fuel tank plus Honda’s first lithium ion battery in a motorcycle. 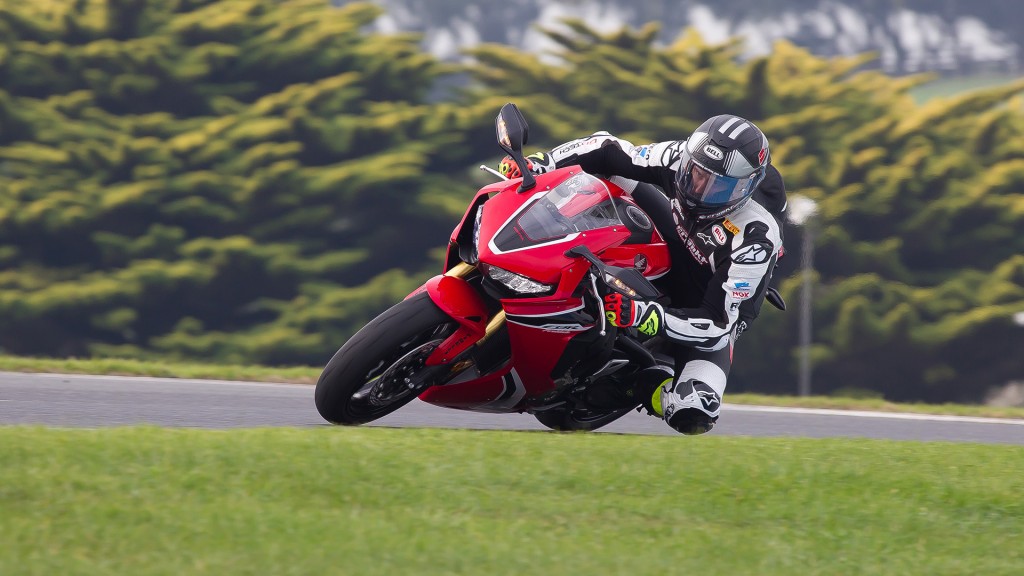 Also available in Tri-Colour is the CBR1000RR Fireblade SP2 but is instantly recognisable by its exclusively built Marchesini wheels; a model for true enthusiast and primarily built for race modification. 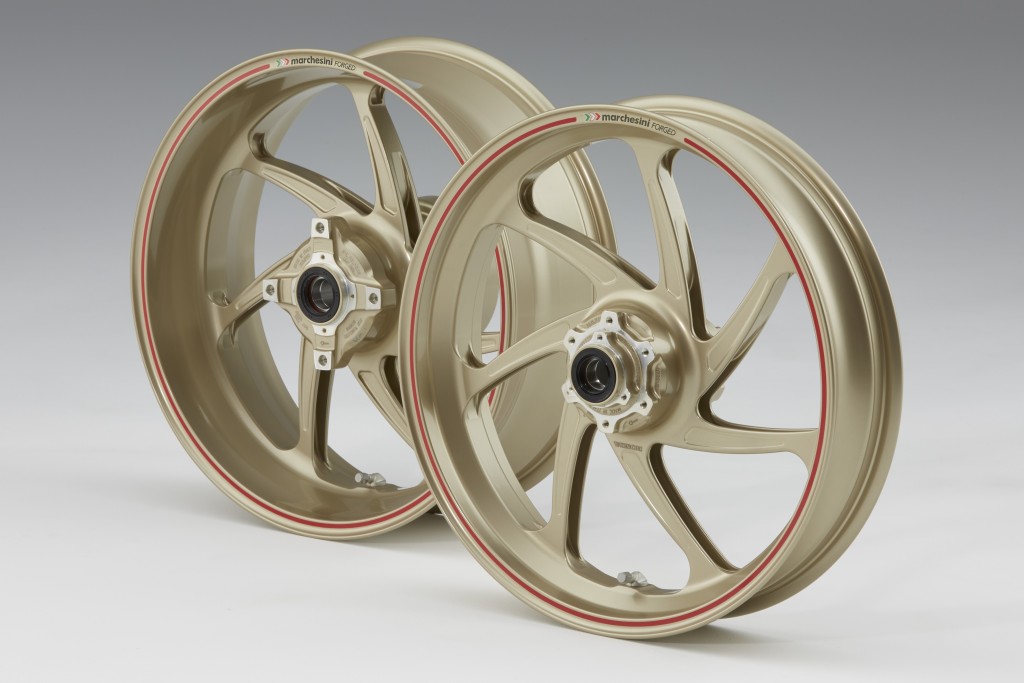 The SP2 has further weight reductions sought from a redesigned cylinder head, pistons and engine composition which leads to more power.

With knowledge gained during the development of the RC213V-S, the 2017 Fireblade family further solidify the legacy of the world’s best Supersport motorcycle.

For more information on the entire Honda range visit your nearest Honda Dealer, ring 1 300 1 HONDA or go to www.hondamotorcycles.com.au 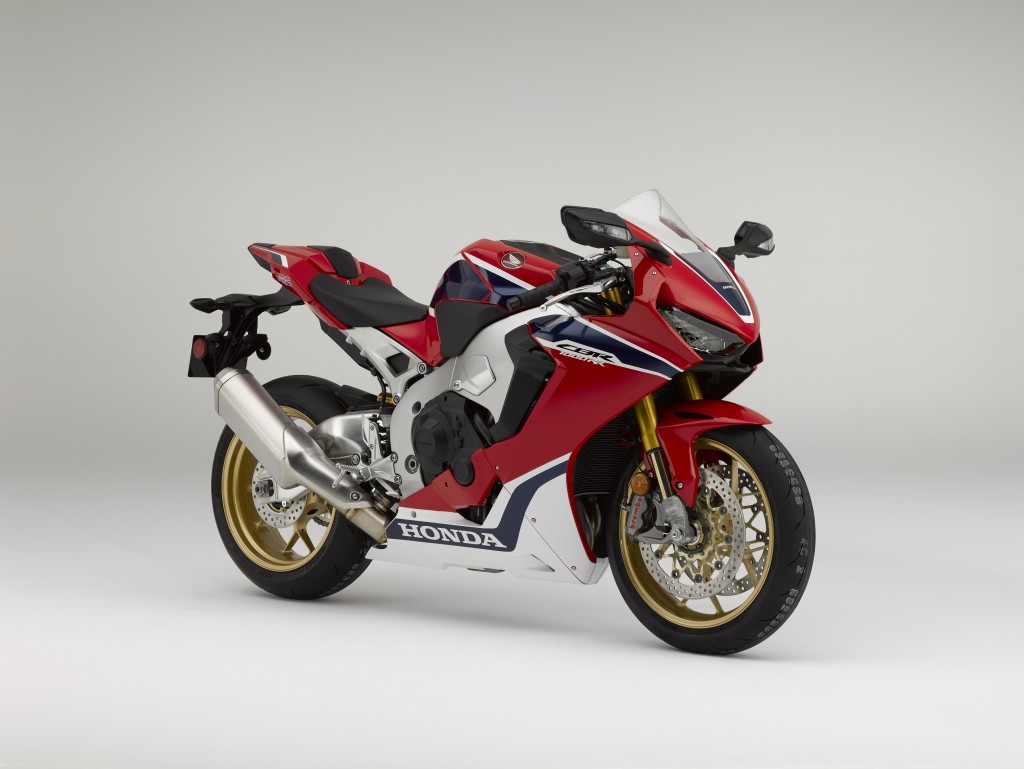 Honda’s CRF1000L Africa Twin has been built for hard-core travel and will make a big impact on adventure-touring in Australia when it is released here for the first time ever. The all-new motorcycle is powered […]

Taking the back way on Honda’s Dakar-style lightweight Believe it or not, of all the great bikes to come out in 2017, this is one of the ones I was most excited about riding. The […]