With and emphasis on offering the best bang-for-buck in the ‘hyper naked’ class, Yamaha’s 2021 is going to be both lighter and more powerful than the model it replaces. 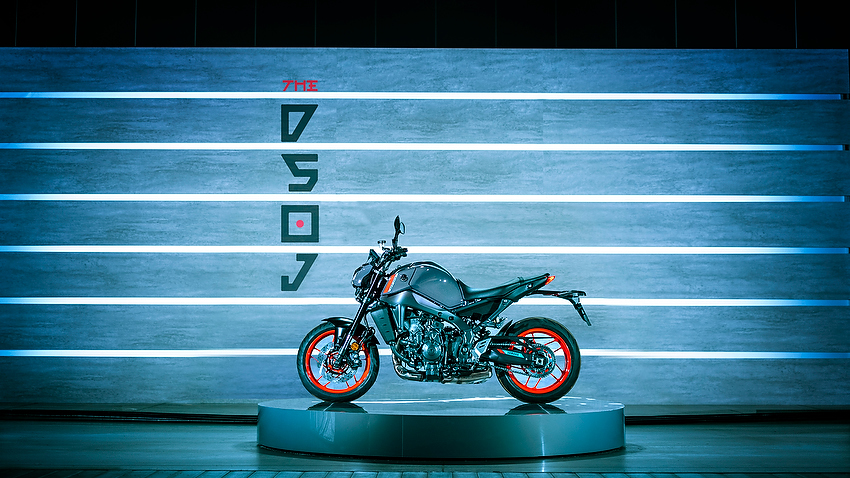 It’s also going to be technologically advanced yet remain affordable.
The styling is mimimalist – no sidecovers, shorty guards (and the awful swingarm-mounted number plate carrier is gone) with just the smallest of headlight shrouds means the new MT-09 is raw motorcycling. 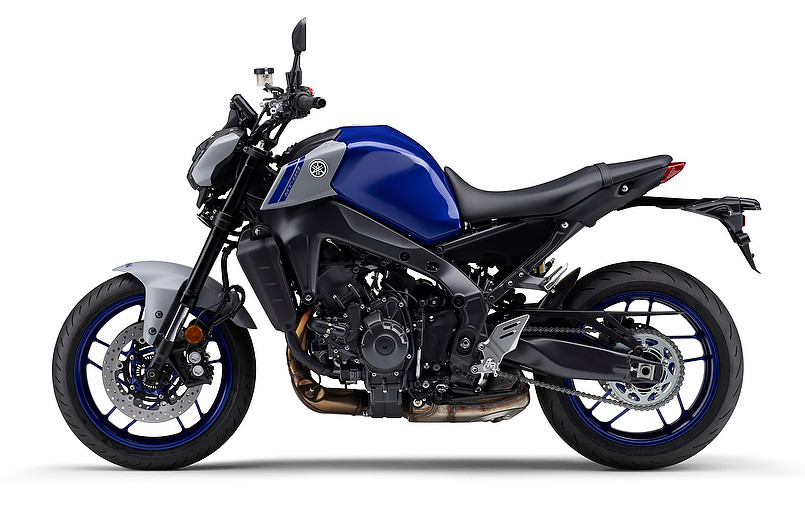 The engine itself remains an inline triple, but it’s effectively all-new – pistons, com-rods, camshafts, crankcases… and it comes in a massive 1.7kg lighter than the old engine.
The pots have been bored out 3mm to increase capacity to 889cc. Power is up by 4 horses to 117, while torque is now 93Nm – but more importantly it’s produced at 7000rpm, 1500rpm lower than the old model, emphasising Yamaha’s ficus on ‘Massive Torque’.
It won’t come at a price of fuel economy, either – Yamaha is claiming around 9 per cent better fuel economy thanks to a new injection system. 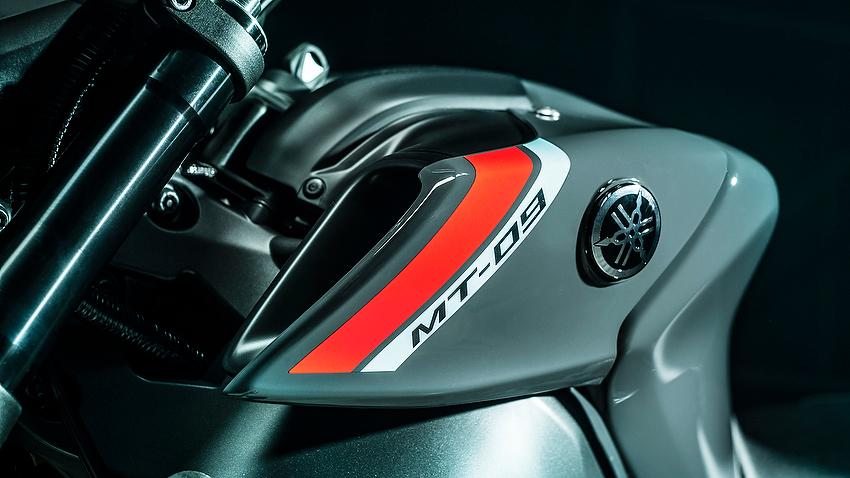 Riders will feed that engine via a new chip-controlled ride-by-wire throttle and the exhaust gasses exit through a new system – the stainless steel headers collect into a large underbike muffler with both left and right side outlets.
There’s an up and down quickshifter standard, too, controlling the reevised gearbox with slightly higher first and second gear ratios.
The 2021 MT-09 features a new chassis, lighter yet stiffer than the old version. Featuring larger twin beams that run directly from the steering head assembly through to the swingarm pivot to give optimal strength, the newly-designed aluminium frame, subframe and swingarm are 2.3kg lighter than the previous chassis.
There’s also a 6-axis IMU – and it’s tiny, 50 per cent lighter and 40 per cent lighter than the unit found on the YZF-R1.

The IMU measures acceleration, pitch, yaw and roll, sending that information to the ECU, which in turn controls the TCS (traction control), slide control system (SCS), front wheel lift control system (LIF) and brake control system (BC).
These systems all work together to provide optimum drive while keeping the wheels on the ground. The braking control system works with the ABS to provide cornering anti-lock brakes.
There’s three levels of traction control include a rider-defined setting.
The suspension has received a massive upgrade.
The 41mm USD KYB forks are now fully adjustable for preload, compression and rebound damping. There’s a new rear shock with an updated linkage design. 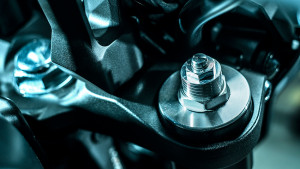 The brakes have been taken from the R1, the first hyper naked to be equipped with this technology.
There’s a small full colour TFT set of instruments with multiple displays, LED lighting and lightweight wheels. 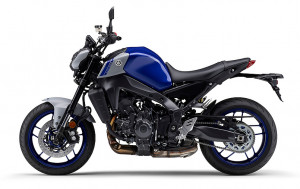 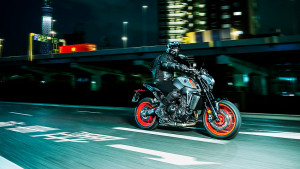 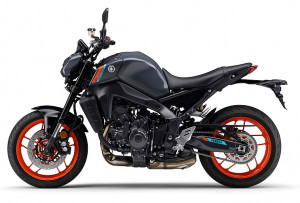 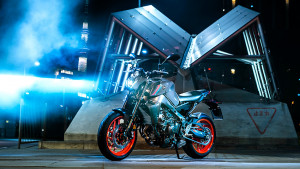 The full-power Yamaha MT-07 is now available in Australia, boasting 55kW from the larger 689cc engine. The popular learner-legal 655cc MT-07LA (for Learner Approved) will remain on sale alongside the new MT-07HO (for High Output), […]

The proven chassis and engine combination of the XMAX 300 has been retained for 2019, as has the pricing which remains at the attractive 2018 level of $6999 RRP. Motorcycle-type forks and a large 15-inch […]