Inspired by the incredible V8 Grand Prix racer, Moto Guzzi is celebrating its 100th anniversary with a range of V7, V9 and V85TT motorcycles in ‘Centennial Celebratory Livery’. 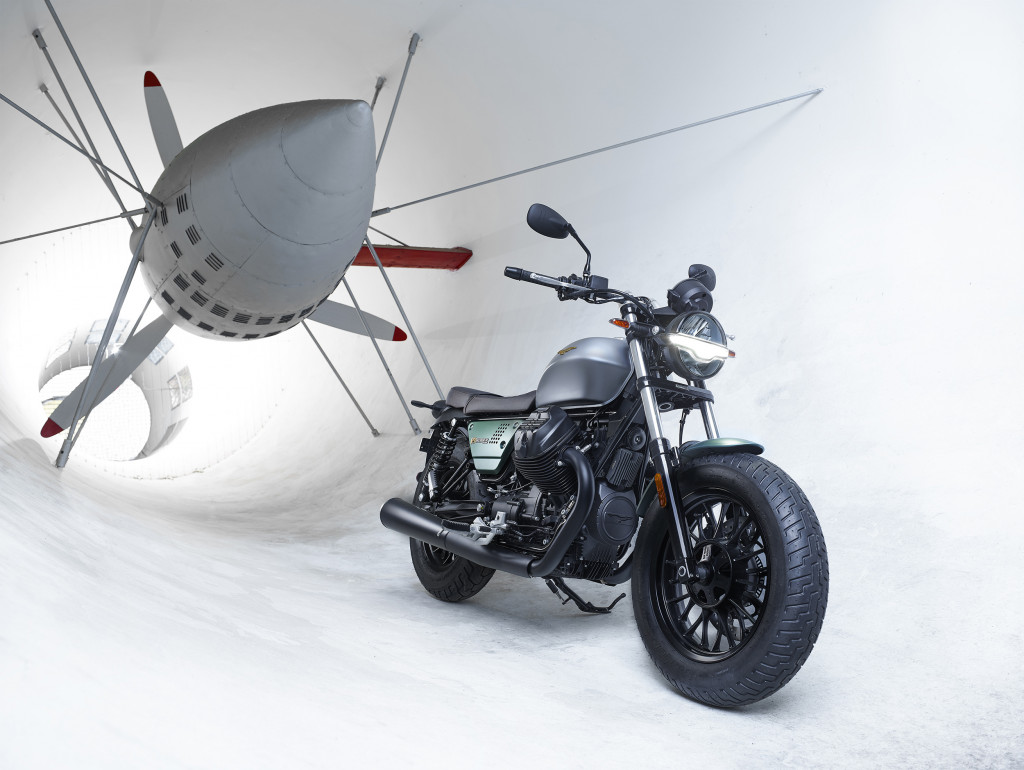 They will only be produced in 2021. Pricing, availability etc will be announced closer to their arrival, around mid-year. 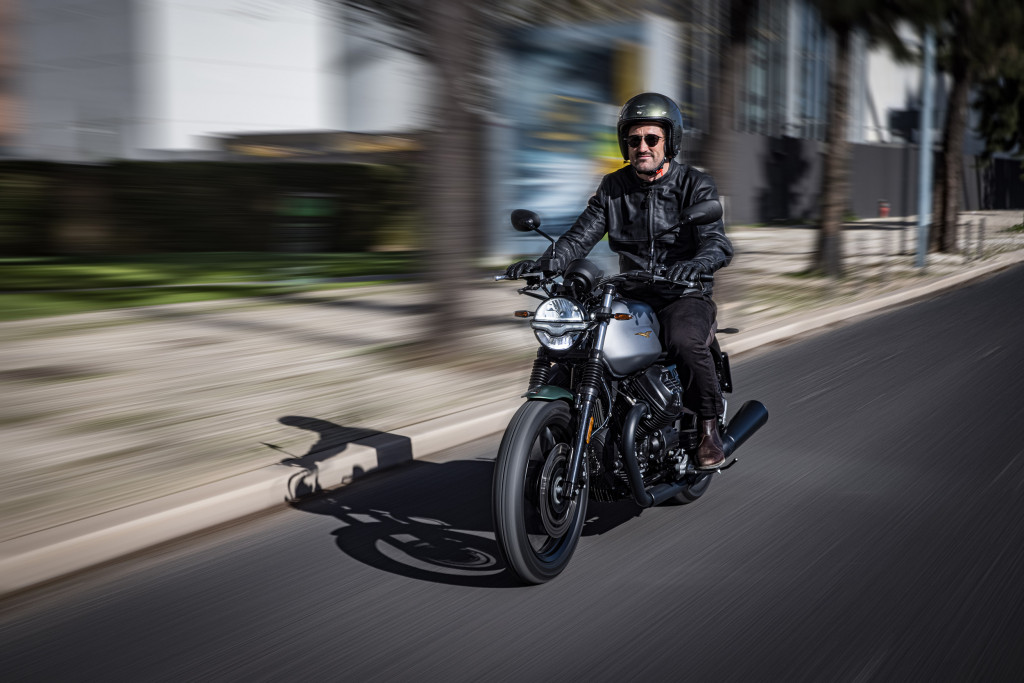 From the press release:
Moto Guzzi celebrates 2021 with a year full of activities that will culminate in the GMG – Giornate Mondiali Moto Guzzi, scheduled to be held in Mandello del Lario from 9 through 12 September.
The livery highlights, an exclusive, stylish and attractive colour scheme, is evocative of a unique motorcycle heritage. Drawing its origins from the aesthetics of legendary bikes, first and foremost, the 8-cylinder of 1955. A visionary idea, an extraordinary bike created to compete in the World Championship 500 class, a project so bold that it was ten years ahead of all global motorcycle production.
Combining the satin-finished metal of the fuel tank with the green of the fairing and the leather on the seat. The design is also reminiscent of the 350 Bialbero, one of the most victorious bikes in history, the unbeatable dominator of the 350 class in World Championship GP Motorcycle Racing, with the amazing record of 9 consecutive world titles (5 Rider and 4 Manufacturer) from 1953 to 1957.
Green was also the first colour adorned by a Moto Guzzi with the Normale, the first model, and probably the most iconic of the Eagle’s colours. The Style Centre reinterpreted it in a modern approach with a matt finish and associated with metallic colours the express the solidity and authenticity of the Larian brand. The body colours are matched with a saddle covered with a natural coloured material, like that of leather, to highlight the typically Italian attention to detail.
Other distinguishing details are the eagle in a gold finish and the dedicated logo that graphically celebrates Moto Guzzi’s 100 years. 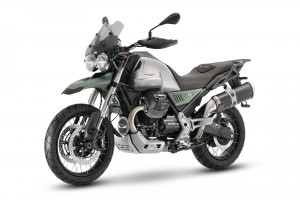 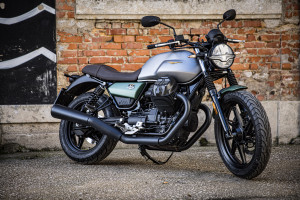 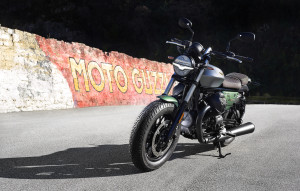 The MGX-21 is Moto Guzzi’s high-tech, aggressive, performance-focussed attack on the growing bagger class of motorcycles, lifting the bar even higher than its previous 1400cc California models. Styled by the Piaggio Advanced Design Center in […]

Moto Guzzi’s traditional longitudinal V-twin engine has been re-born with liquid cooling and named the V100 Mandello. Two bikes have been shown off as Australian Road Rider went to press, so scan the QR code […]