Royal Enfield has announced the Himalayan Scram 411, a bike the company describes as a multipurpose ADV Crossover, but something we’d call a scrambler. 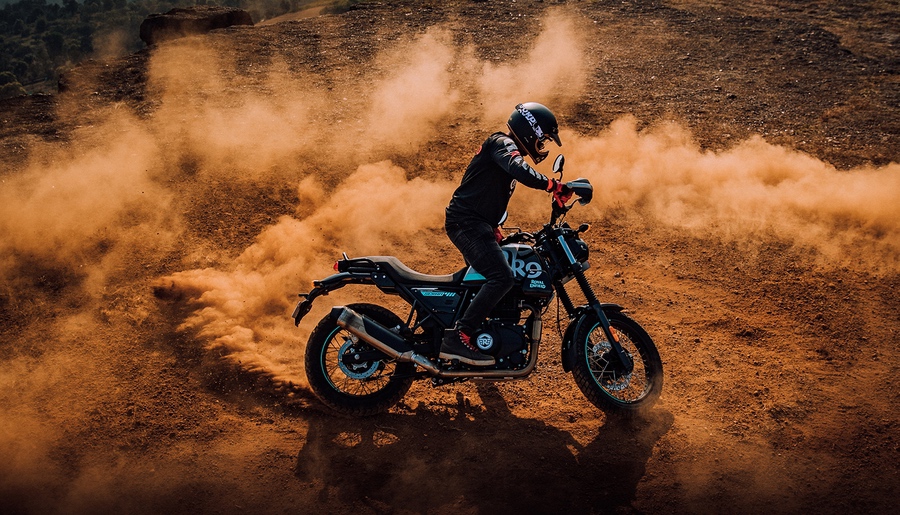 Of course the title of scrambler has been incorporated into many motorcycles these days, so Royal Enfield probably didn’t want to use it, but a retro-styled machine with laced wheels, dual purpose tyres and a single cylinder motor, that reads from the scrambler playbook of the 1960s. 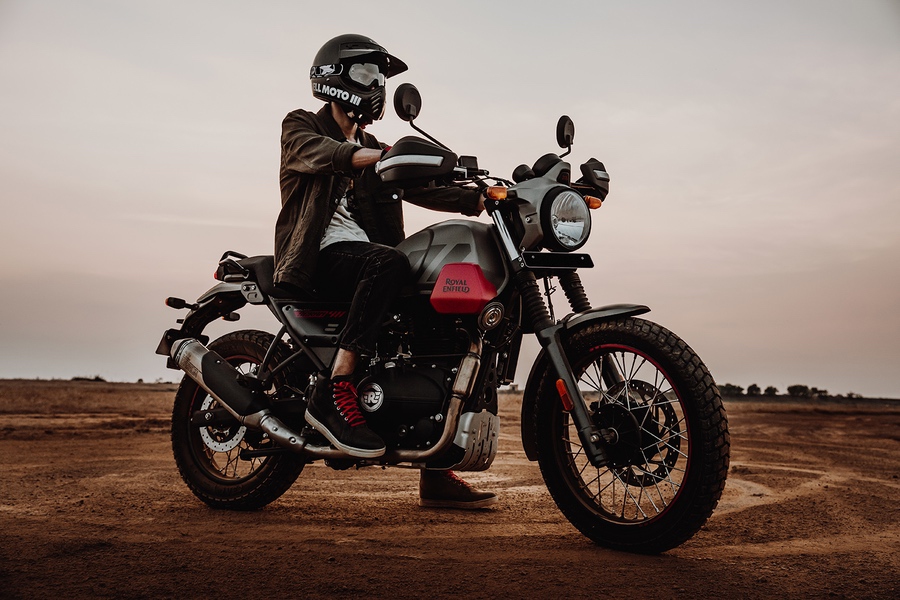 Royal Enfield has engaged full-throttle marketing speak for the Scram. Here’s one section of the press release:
“Royal Enfield’s high-altitude adventurer DNA has evolved from decades of expeditions and thousands of kilometres of rides across the most challenging terrains in the world. The Scram 411 is derived from this very DNA. It is a multi-purpose tool optimised for agility; an ally that’s always ready for whatever life has in store. This is no cosmetic crossover or pumped-up street bike – this is a brand new subspecies.”
Well, we like the Himalayan and we think the Scram will be a nice bike, but I’m glad I didn’t write the line “multi-purpose tool optimised for agility”. 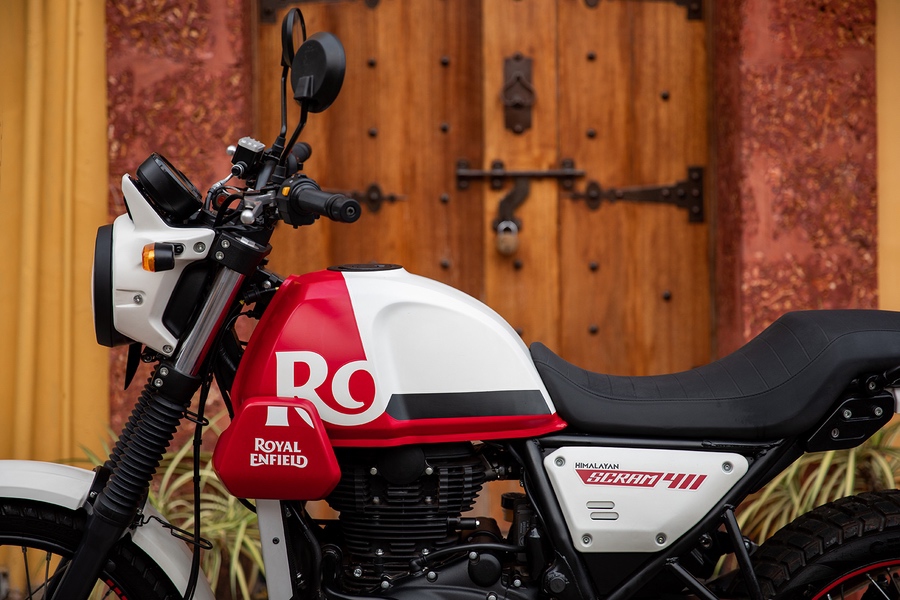 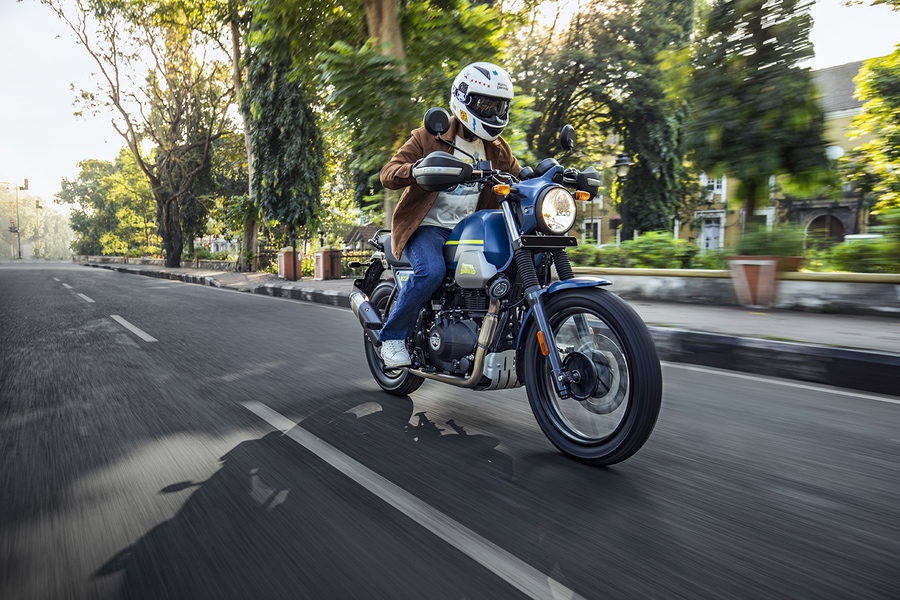 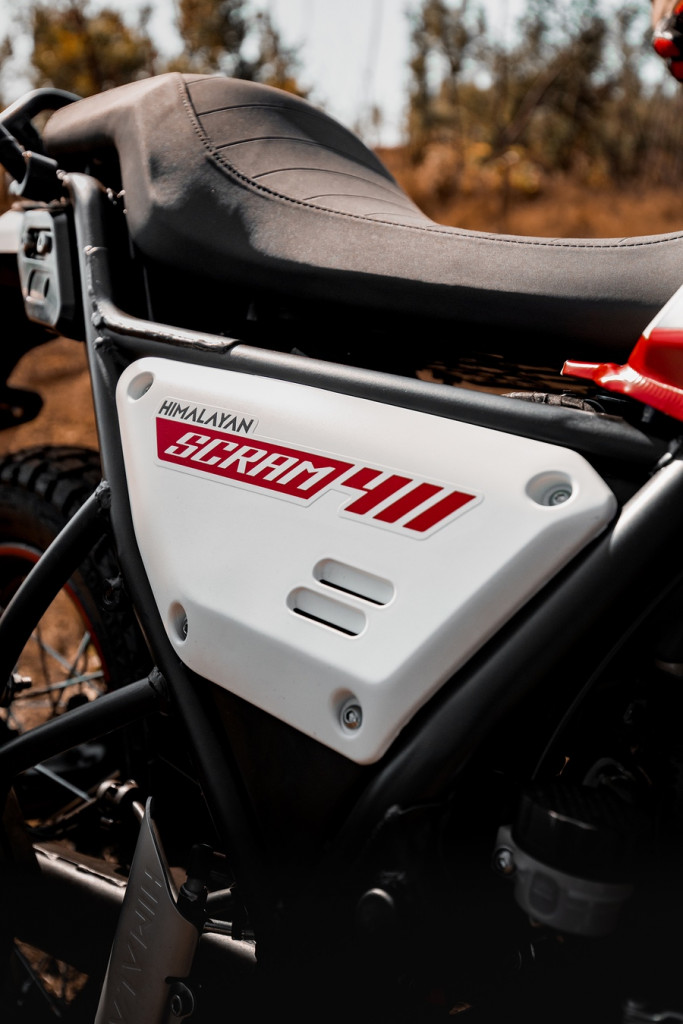 Riders converge in Sydney’s inner-west for the 2017 Throttle Roll Street Party If you ever wanted to understand what the rising cafe-and-custom movement is all about, then your best bet is to immerse yourself in […]

A 350cc single-cylinder cruiser should be perfect for anyone looking for a basic, easy to ride and economic machine – so it will be really interesting to see if the new Royal Enfield Meteor is […]