Press release from the organisers…

The unique bike was built in 1983 by German Otto Latenhammer and is now owned by Nick and Sharon Higgs. Nick is putting the finishing touches to the Long Track rocket for the revived Easter event, which has not been run for the past two years due to Covid-19. Nick will also bring along his Norton and EML motocross sidecars.

Mitch Shirra appeared in seven World Speedway finals with his highest placing being fifth in 1984. He also rode in three World Long Track finals and was part of the winning New Zealand side in the 1979 World Team Cup.

Other big names heading to Broadford at Easter include former Speedway GP rider Jason Lyons and former World under 21 Speedway Champion Steve Baker. Once again, there will be a big field of Vincent sidecars on track for the Speedway Spectacular on Saturday afternoon.

As part of the American Iron theme for this year’s event, US Flat Track bikes will feature on the dirt tracks as well as on the road race circuit, where the ‘hand-shifters’ always put on a spectacular show. 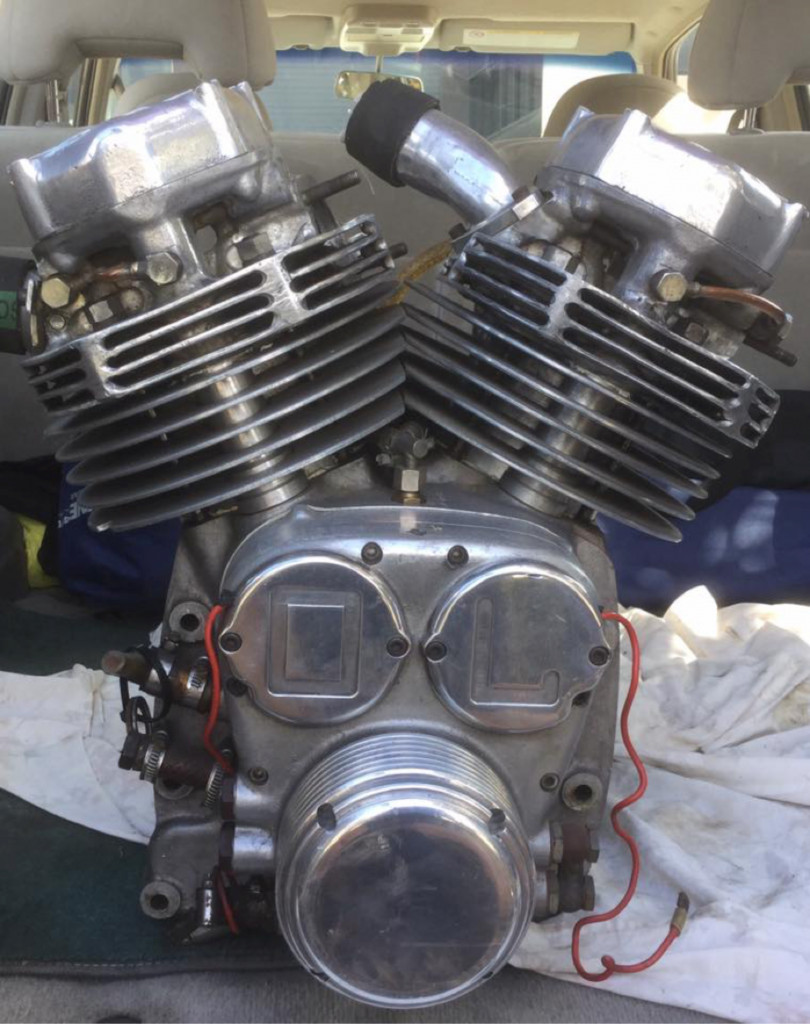 For 2022, the SIBBB reverts to a two-day meeting on Easter Saturday and Sunday.

“The event was a two-day meeting for many years, which help contain costs and reduce the workload on volunteers, and this always seemed to work well,” said David White, chairman of the Motorcycling Australia Museum & Heritage Committee.

“We want to refocus on the original ethos of a celebration of the history of motorcycle sport in Australia and to encourage people to bring bikes and memorabilia out of the shed and let people see them. To this end, we have contacted quite a number of people and the response has been very positive. It’s as much about walking about and soaking up the atmosphere, as it is about actual track time. Entries are now open and we encourage everyone to enter early as this makes the workload on the volunteers much less and we can all relax a bit on the weekend itself.

“Because of Covid-19 and the possible need for contact tracing we are encouraging all spectators to pre-purchase tickets. Pre entry is essential for on-track activities as no on-track entries can be accepted after the close-off date.”

For entry details and all information see www.trybooking.com/833992 or call Event Secretary Rachelle Pettifer on 0408 652 877. 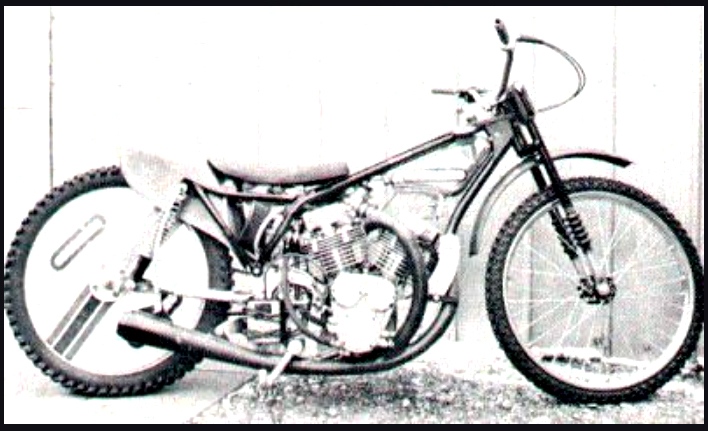 If you missed issue 163 you won’t have read Chris Day’s great article about crossing Australia…   The sign at Nullarbor Roadhouse warned of kangaroos, wombats and camels on the road ahead. That’s right, camels. […]

The Walcha Royal Cafe & Accommodation offers a great dining experience with an included function room, licensed bar, and excellent accommodation. Dine either inside the chic café, on the veranda or alfresco under the magnificent […]

Victory Motorcycles will raise the bar on power-cruisers with its new 100hp-plus, 1200cc V-twin, which had its debut in a custom bike called Ignition. The new powerplant bears a strong resemblance to Indian’s Scout engine, […]