Earth wanderers to gather in Bright, Victoria, for the 2018 Adventure Travel Film Festival this week

The three day event is a celebration of the world’s greatest adventure travel films from the 1930s to the present day.

The seventh annual festival will be held on February 9, 10 and 11 with Festival HQ right next door to the Bright Brewery. The festival takes place at various venues in Bright with the Starlight Cinema in the parkland behind the Brewery, in the heart of town, one of the best places to enjoy the films as night falls.

Festival Director Rupert Shaw says anyone attending won’t help but be inspired by the films being screened and adventurers sharing their stories. 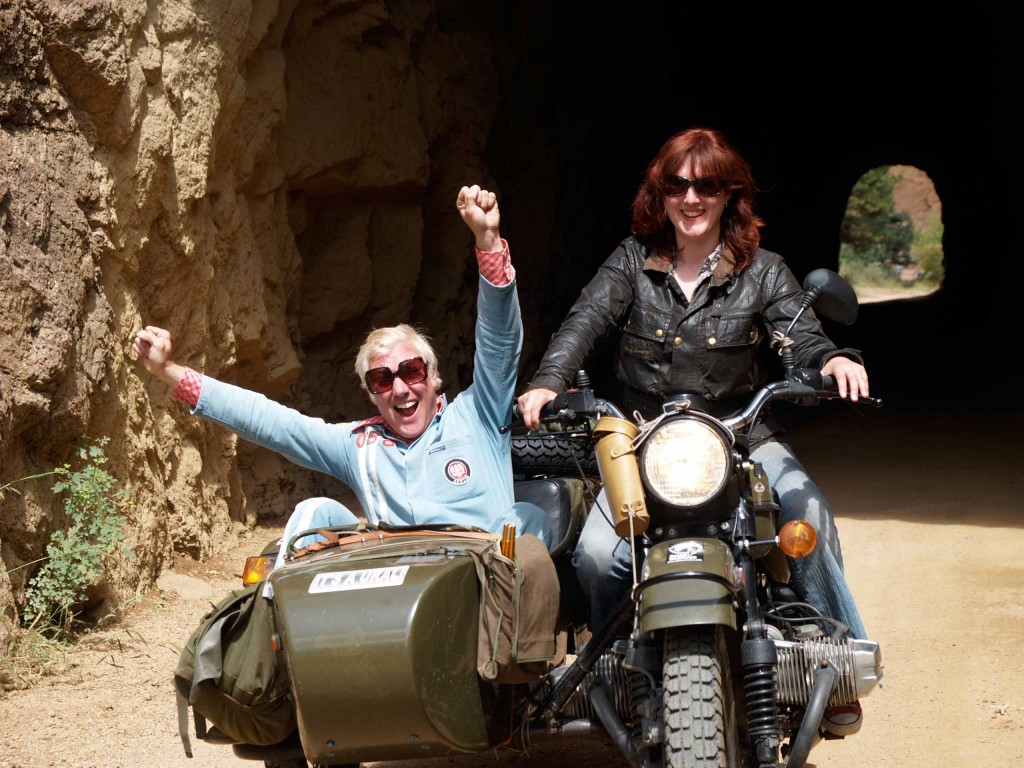 This year’s films being screened will allow festival guests to travel vicariously by canoe, bicycle, uni-cycle and even a WWII amphibious jeep, along with an explorer who pushed his daughter across England in a pram.

A group of young adventurers tackle the wilds of South America in old Trabant cars and a communist-era motorcycle in Trabants to the End of the World. Festival creator, Austin Vince has two films on the short film program – Ural USA and Head in the Sky which are sure to get people planning their next trip and creating their own feature or short film. Another short film shows Iceland through the eyes and the lens of a solo British biker. 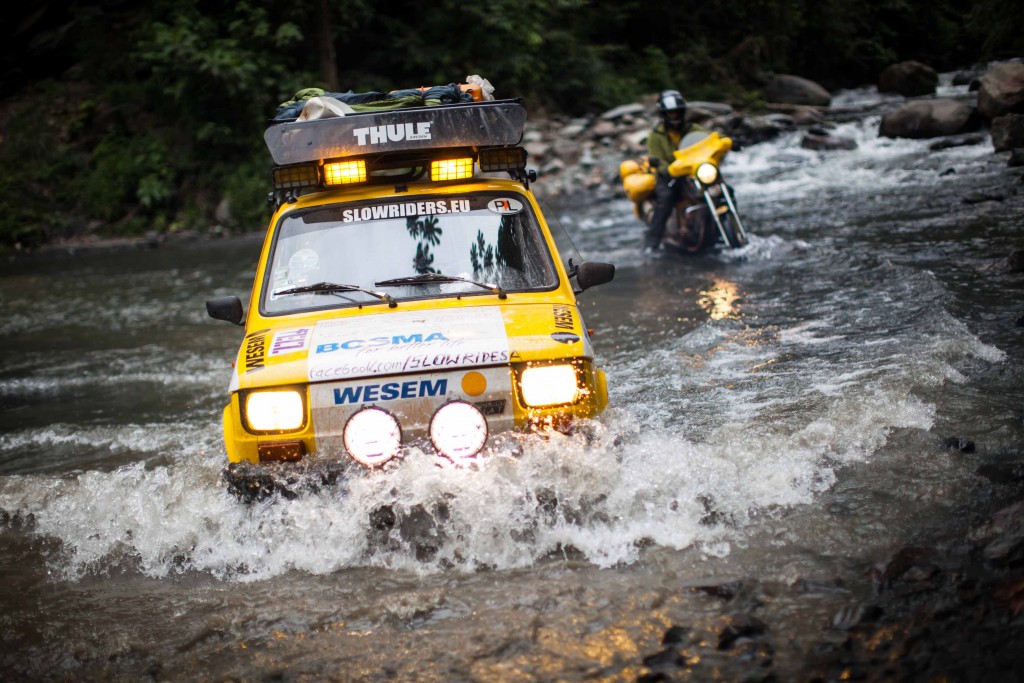 Shot in 1934, River of Death is the amazing story of Canadian adventurers Alhoa Wanderwell who spent six weeks stranded in Brazil, living among the Bororo people and recording the earliest film documentation of them.

There will be plenty of opportunities to meet the presenters and guests at the great restaurants and cafes around Bright.

Full details can be found here.

The Adventure Travel Film Festival is giving would-be filmmakers the chance to have their travel footage professionally edited into a short film. Festival organisers are asking that future adventure travel filmmakers provide a one-page synopsis of […]