Harley Days, Australia’s largest celebration of motorcycle culture is back for the 2nd year running with Jon Stevens live in concert performing at Harley Days After Dark on Saturday, 28th October.

The action-packed three day festival will takeover Wollongong’s Stuart Park from the 27– 29 October 2017 and is set to attract thousands of motorcycle enthusiasts from all over the country. Supported by Destination Wollongong, the initiative is a celebration of the bonds that recreational motorcycling creates amongst communities.

Headlining the festival is Jon Stevens, a rock legend who has fronted some of the most legendary Aussie bands – Noiseworks, INXS and Dead Daisies. Off the back of his latest accomplishment, a five-star reviewed Australian tour, Jon will once again make Harley-Davidson synonymous with rock and roll performing at Harley Days After Dark. 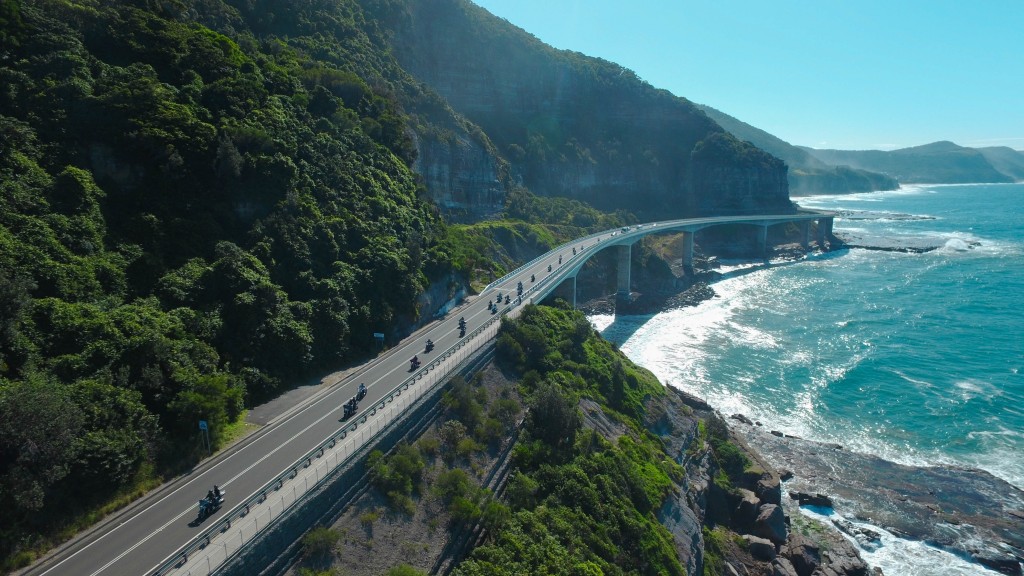 Jon commented, “I am honoured to be performing at a festival celebrating the world’s most iconic motorcycle brand Harley-Davidson. I played an epic gig with INXS at Harley’s global 100th birthday, and I’m really looking forward to another unforgettable night. Roll in and rock out!”

Harley-Davidson ambassador Danielle Cormack will ride into the festival to take part in activities throughout the weekend including the Thunder Run. The Thunder Run is a mass participation ride on the Sunday where crowds can expect to see up to thousands of riders rumble through the streets of Wollongong and stunning surrounds. The ride will raise money for Camp Quality.

Nigel Keough, Managing Director of Harley-Davidson Australia & New Zealand commented, “We are proud to bring Harley Days back to the stunning Illawarra region for the second year running. The spirit of the festival honours freedom, adventure and the creative expression of the Australian motorcycle community. It’s an entire weekend dedicated to inspiring and fulfilling dreams of personal freedom”. 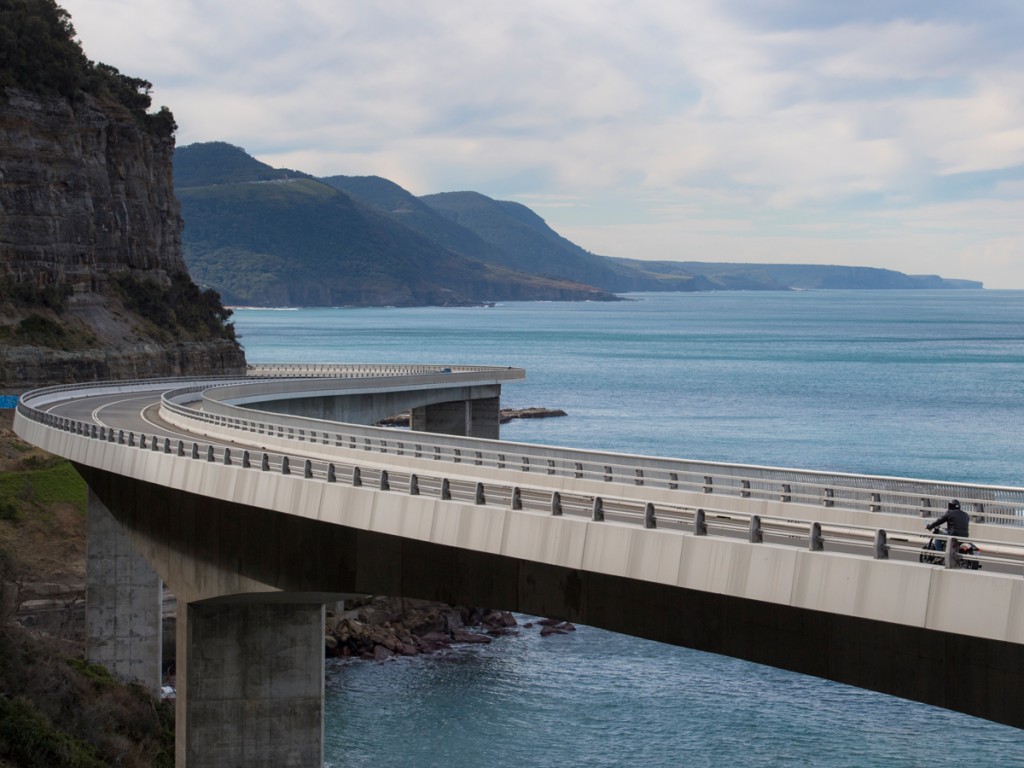 The hotly anticipated new release 2018 Harley-Davidson models will be available to test ride from Stuart Park and for many riders it will be one of the first opportunities to see the all-new Softail range. Guided Rides have also been organised over the three days to showcase the breathtaking scenery of the South Coast and Illawarra region. There will be two rides per day, including a special Ladies of Harley ride that will take place on the Saturday. 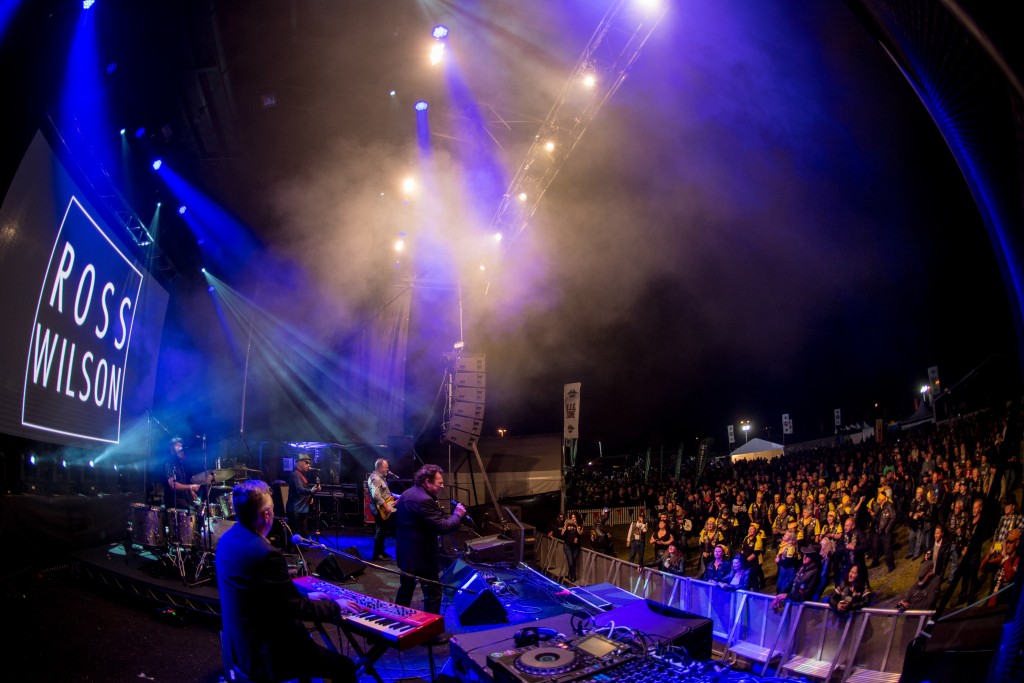 The Weekend Will Also Feature:

Ticketing:
All ticketing is available through http://australianharleydays.com.au/wp/whats-on/registration/

For more information on the activities taking place head to the Facebook event page to keep up to date http://bit.ly/HarleyDays2017