In her second time running, Stacey Heaney set a blistering 43.9 second time up the steep and windy track in Maldon.

“It was pretty scary, I snapped my clutch cable on the way up and just had to hold on for the ride. I thought I’d blown it, but then I saw the time and was over the moon” said Heaney. 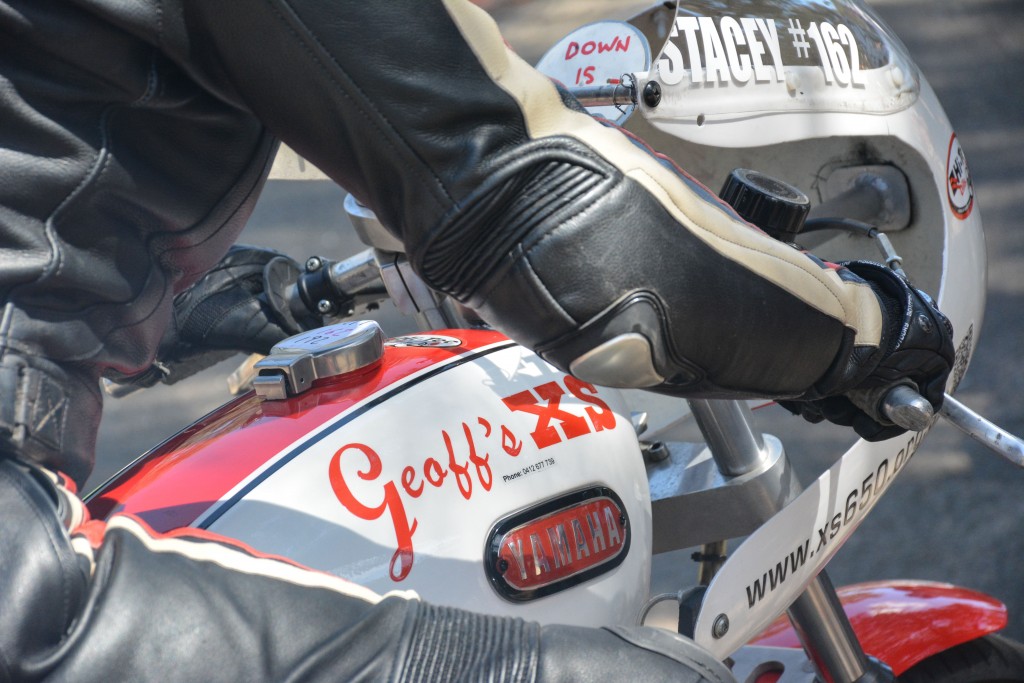 Stacey rides a heavily modified 1971 Yamaha XS650, which was prepared by The XS Club of Australia.

“I’m lucky enough to be the main race rider of this motorcycle. We’re basically the guinea pig for the club, so everything we do on this bike is recorded, so other XS builders know what does and doesn’t work” Stacey continued.

“It’s a lot of trial and error, but eventually we get a good outcome, and on days like this, it’s all worth it”. 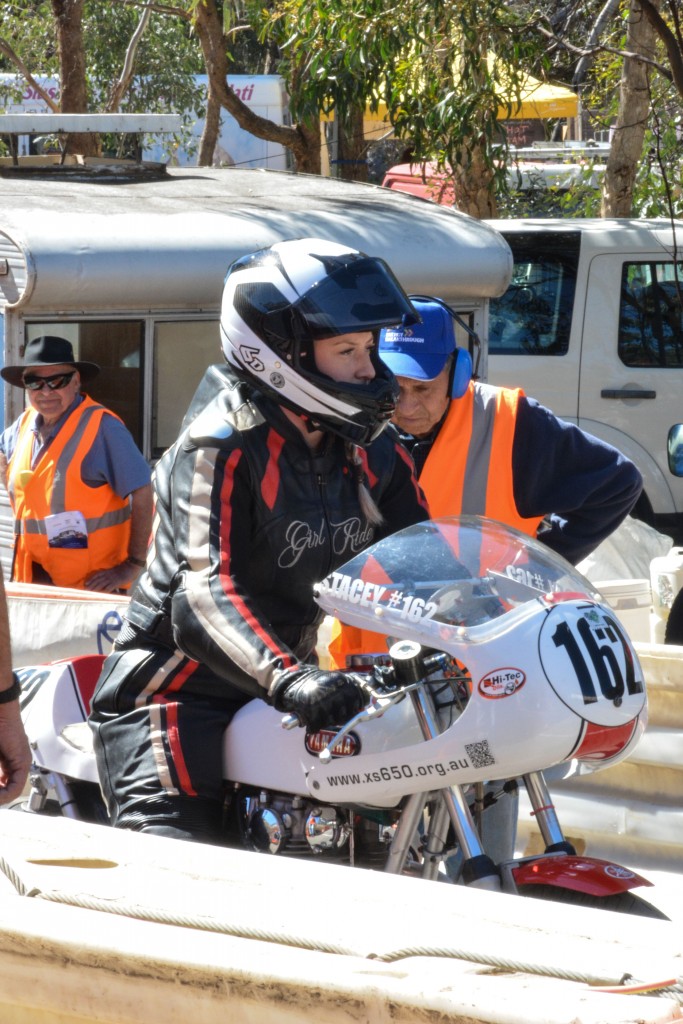 Mt Tarrengower is a narrow and technical track that sits closely alongside a cliff face. It’s also very steep, so bike setup, preparation and bravery is key to setting a fast time.

“It’s a very windy and bumpy track, and it takes a while to get used to it. There’s no run-off either, so you have to be perfect every time. This year they’ve thrown a spanner in the works by adding an S-bend on one of the trickiest corners of the track. We’ve spent years mastering that corner, and now we’ve had to re-learn it. But that’s just the nature of the game” Heaney concluded. 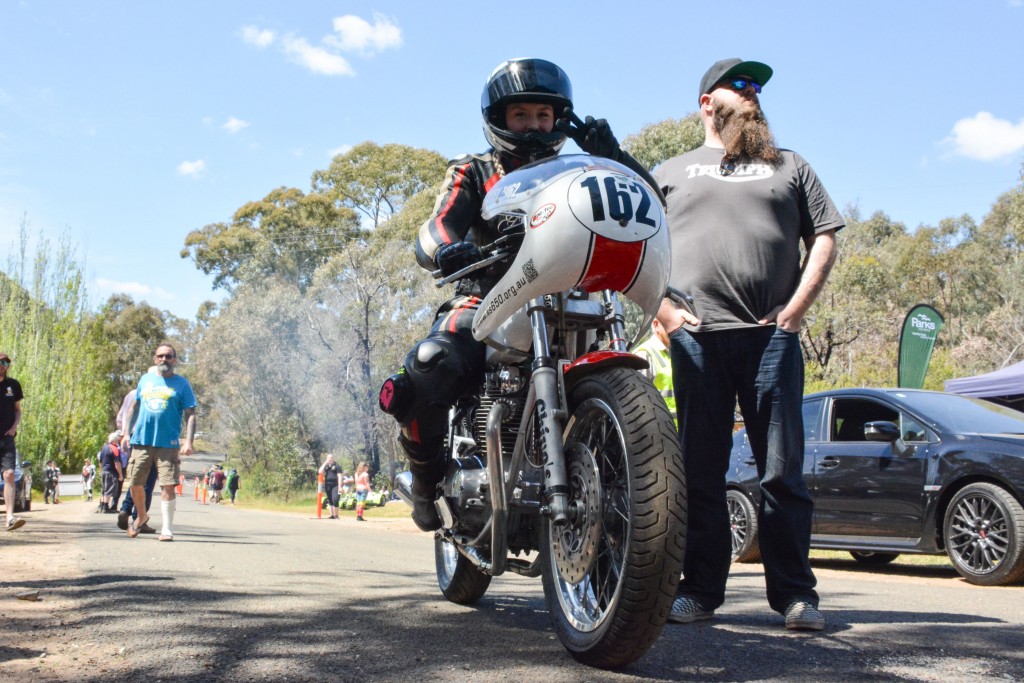 The Aussie MotoGP and the nation’s major historic race meeting are being held just a week apart this October, forming a tempting itinerary for a motorcycle tour. The Australian Historic Road Racing Championships are being […]