Is Ducati consigning the V-twin and Desmo to history?

Ducati’s forthcoming Multistrada V-four is the first mainstream machine from the company with more than two cylinders – until now, the V-fours were limited to the track-focussed Panigale V4 and the new Streetfighter, using an engine derived from the MotoGP machine.
The new Multistrada uses an engine designed for street and adventure use – high performance but tractable, user-friendly, low maintenance and Euro5 compatible. 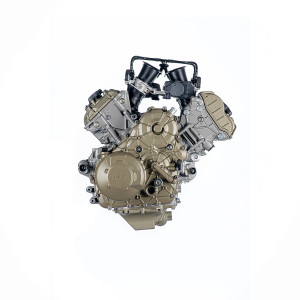 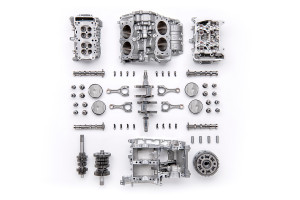 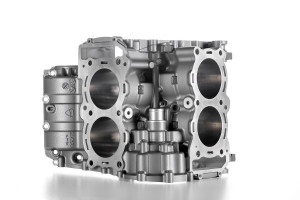 Ducati saved the high performance V-twin in the 1980s, when multi-cylinder bikes looked like dominating not just racing but also streetbike sales.
With the 851 and subsequent 4-valve, liquid-cooled high performance V-twins Ducati proved two cylinders was enough to win championships and buyer’s hearts.
In recent years though, through it’s MotoGP racing programme, the company has moved to a V-four as it’s high performance powerplant, and now, with the new Granturismo engine, away from desmodromic valve actuation.
Desmo valves use a cam to both open and close the inlet and exhaust valves, but even after more than 50 years Dcuati hasn’t been able to build them in a way which is easy to service, reliable and able to stay within tolerances for long distances.
So the company has switched to valve springs for the new V-four engine built to power the fourth generation of its popular Multistrada. 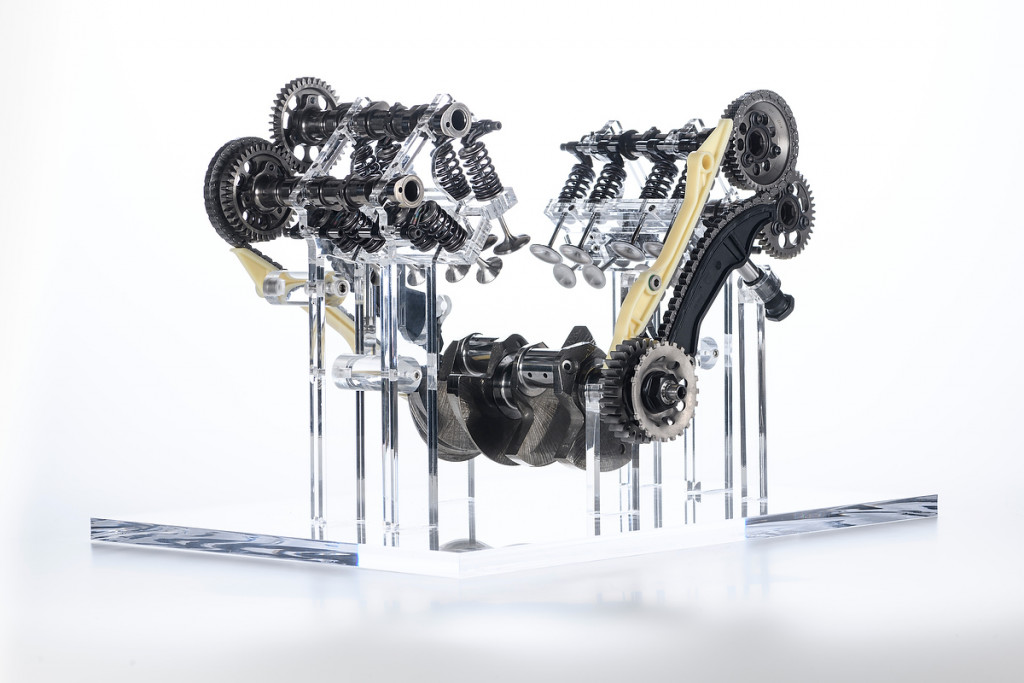 The new motor is lighter (by 1.2kg) and more compact (85mm shorter, 95mm lower, although it is 20mm wider) than the V-twin used in the third generation models (which, at this stage, continue to be offered for those who prefer tradition).
The basic design is taken from the Desmosedeci Stradale, the engine which powers the Panigale V-four, modified to suit an engine which is designed primarily for ‘Adventouring’, a term coined to describe a machine which could be used for anything from commuting to touring to sports riding and even off road, although at this stage we don’t know if the Multistrada enduro will be powered by a V-four. 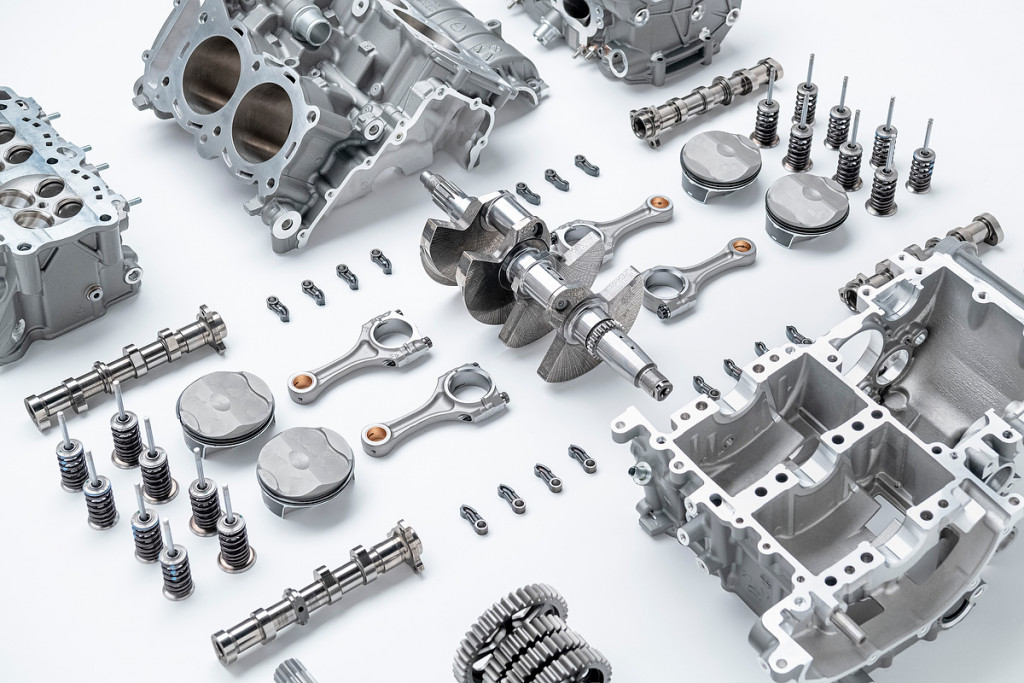 The crankshaft of the new engine spins backwards: that is, the opposite direction to the wheels, something rare in the world of motorcycling. Ducati claims conventional crankshafts add inertia to that already created by the wheels: counter-rotating the crank off-sets this inertia, reducing the effort required to turn the motorcycle, giving it a much lighter feel (despite having a ‘high inertia flywheel’).

It will be interesting to experience this from the saddle – certainly the increased inertia present in heavy crankshafts of big dirt bikes makes them feel a lot heavier than small-bore dirt bikes, but how much difference it makes on a 1200cc machine remains to be seen. It’s also said to reduce to tendency to wheelie.
The 70-degree firing order, what Ducati has termed ‘Twin-Pulse’, helps make the V-four sound and feel more like a V-twin. The left and right side cylinder fire close together – the four pots actually fire at 0, 90, 290 and 380 degrees according to the press release (we’re trying to get clarification on having firing beyond 360 degrees).
Other features of the engine include a crankshaft, rods and pistons unique to the new motor, twin ‘silent’ timing chains driving the double overhead camshafts, 33.5mm inlet and 26.8mm valves and a semi-dry sump.
The new motor also has a dedicated fuelling system built to better suit touring requirements – smaller throttle bodies, longer ducts and optimised combustion chambers. 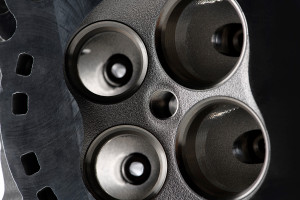 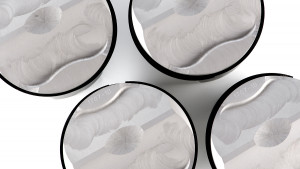 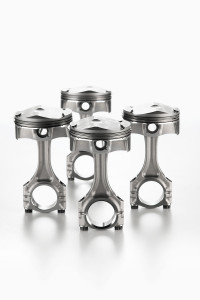 The clutch and gearbox of the Granturismo are designed for road, rather than track, use. There are 6 speeds, and the clutch features a slipper mechanism and progressive self-servo, meaning it compresses the friction plates under drive, reducing the possibility of slip.
The clutch is hydraulically operated and there’s a standard up and down quickshifter. 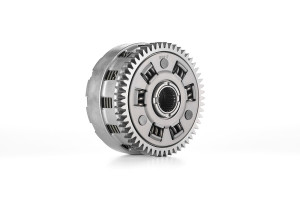 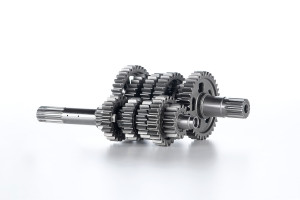