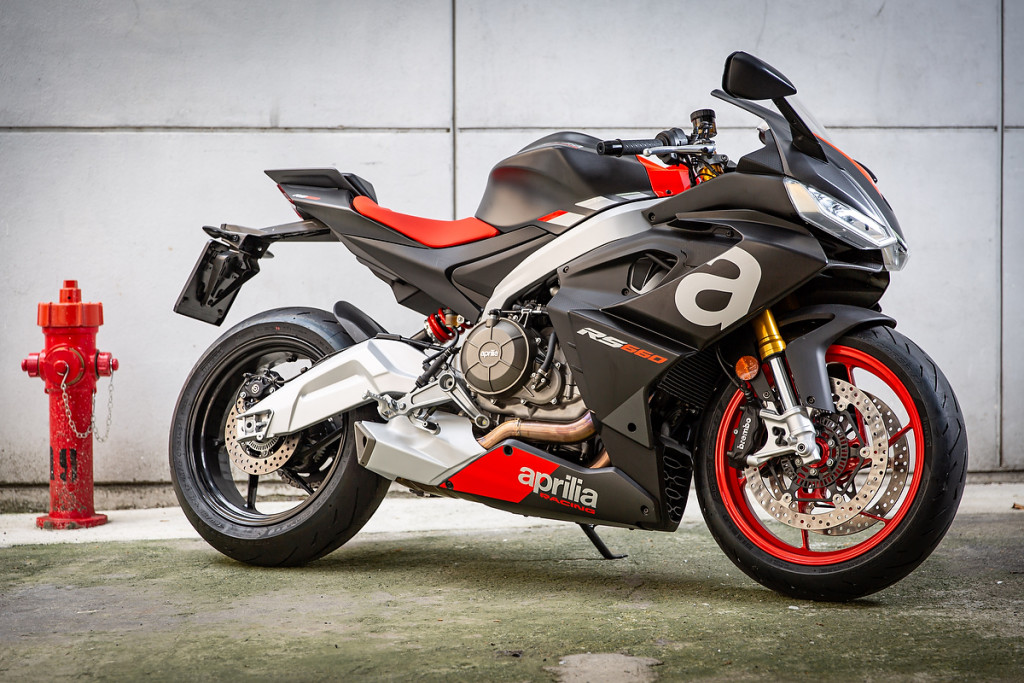 Aprilia set out to build a sporty middleweight road bike and the result is the new RS660, first shown off as a concept in November 2018 and in Australian showrooms in March 2021. 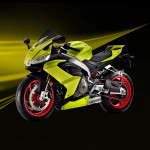 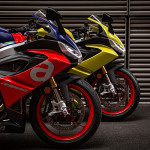 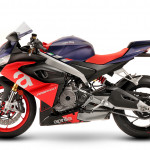 Aprilia’s engineers loped off the two rear pots of its high performance V-four to create a new twin for its RS660 middleweight.
Of course it’s a bit more complicated than that, but effectively the new machine is powered by a parallel twin which owes a lot to the World Superbike Championship winning V-four engine, with a little more capacity per cylinder to produce a 100hp machine. 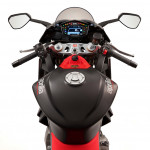 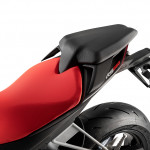 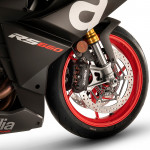 The bike was launched recently in California by bike journalist and Aprilia-riding Pikes Peak Hillclimb Champion Aussie Rennie Scaysbrook.
With a claimed weight of 183kg and priced at under $19,000, the new machine is a really interesting new machine for the sporty road rider.
The weight and performance figures mean the bike won’t be a competitive racer, but Aprilia is claiming it’s “providing unexpected thrills at every track test”, so it might be a good street sports and track day machine. 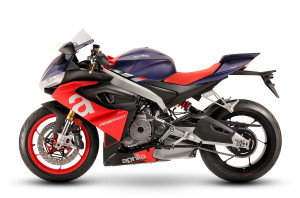 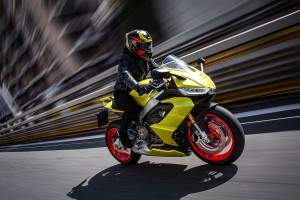 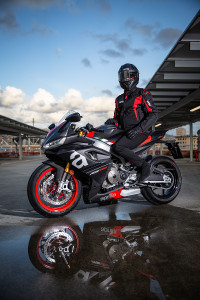