Triumph is building a new Trident, and it’s going to be LAMS approved for new riders in Australia. 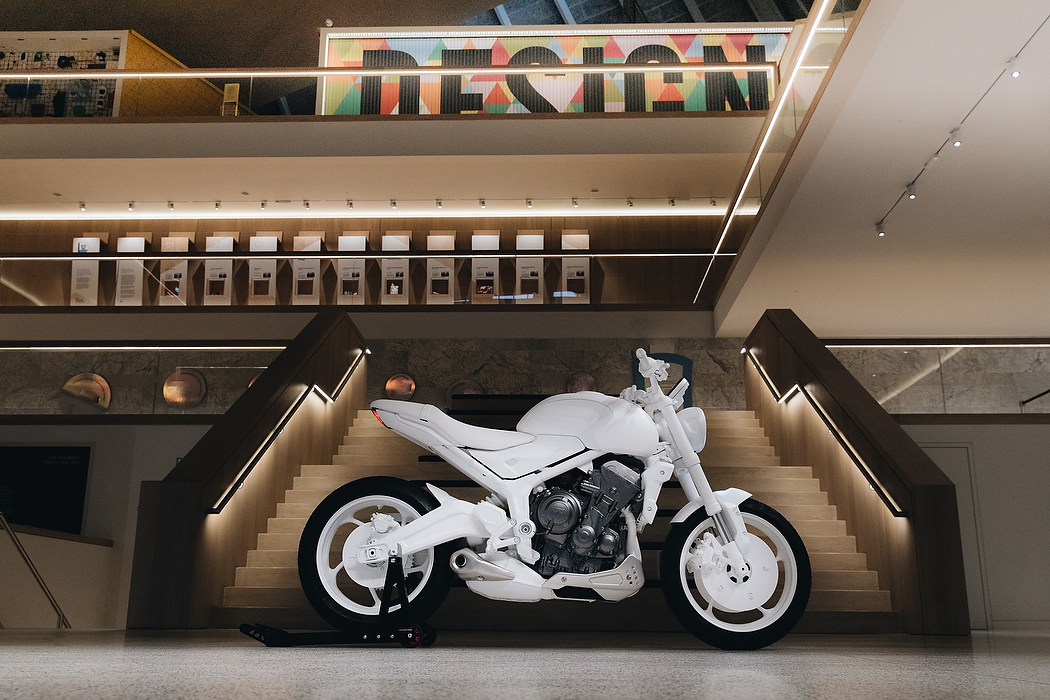 The new naked roadster is being shown off firstly as a design prototype with images of the complete bike coming soon and bikes we can all ride in 2021.
Shown off firstly at the London Design Museum and then to the world’s motorcycle media via internet presentations, the new model is the first of what could be a whole new platform for Triumph. 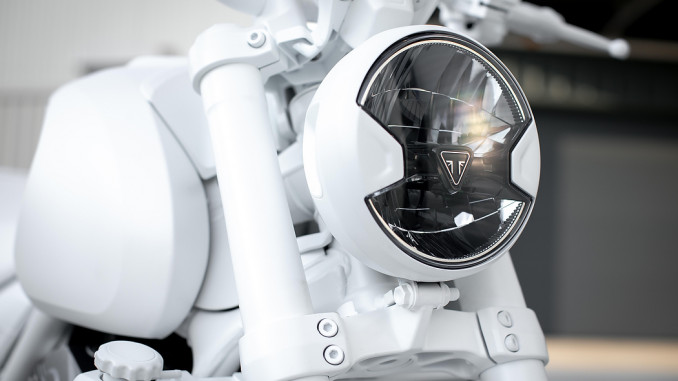 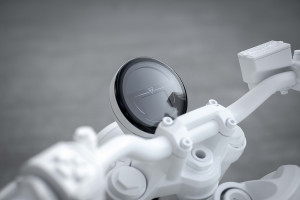 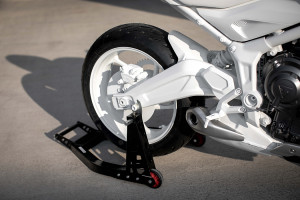 The heart of the new bike is the three cylinder motor, giving the bike a real point of difference to its competition, which are either twins (Yamaha MT-07, Kawasaki Versys 650) or fours (Honda CB650).

Triumph hasn’t announced any specifications for the new bike, but we know it will have to be under 650cc to be able to be ridden by learners in Australia, although theoretically there could be low and full power versions, just like Yamaha does with the MT-07. 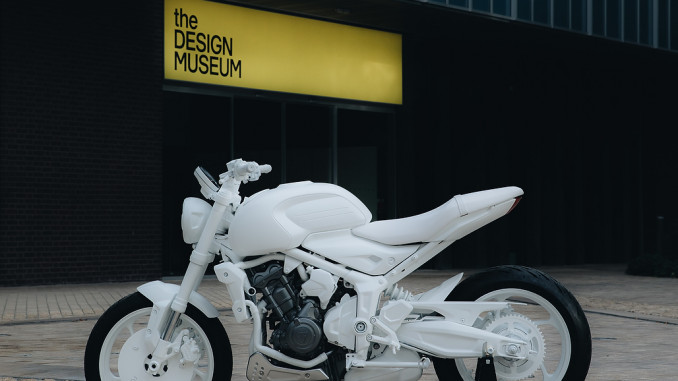 What do we know? There’s a tubular steel frame and the engine looks like it’s a stressed part of the chassis. The twin front discs, big banana-shaped swingarm and USD forks point toward a sporty ride, but the seat-footpeg-handlebar positions point to something not too aggressive.

So it’s going to be an all rounder, good looking, capable and economic. With the success other manufacturers have been having in this part of the market – most notably Yamaha with the MT-07 – has inspired Triumph to build a competitor.
More info when it’s available… 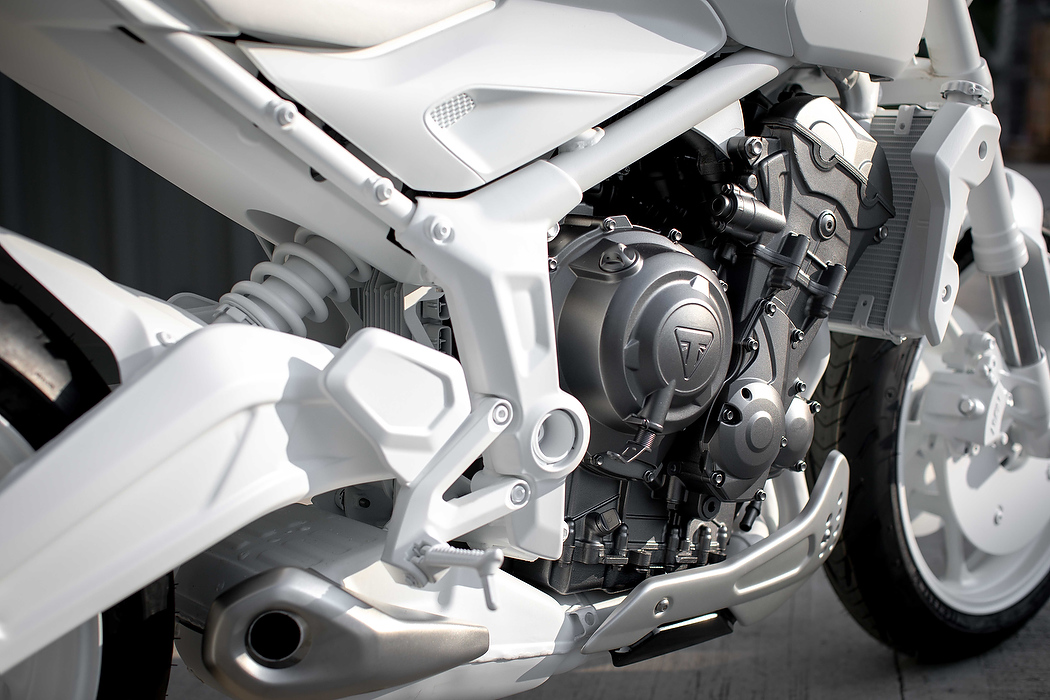 Triumph is kitting up its 1600cc Thunderbird with free touring gear until the end of July, giving you up to $1700 in extra value. The big-bore Triumph is one of the best handling cruisers on […]