We all know BMW horizontally opposed engines as “Boxers”. But why?

Glad you asked. Boxer engines got their name because each pair of pistons moves simultaneously in and out rather than alternately, like boxers showing they are ready to go into battle by touching their gloved fists against each other before a fight. 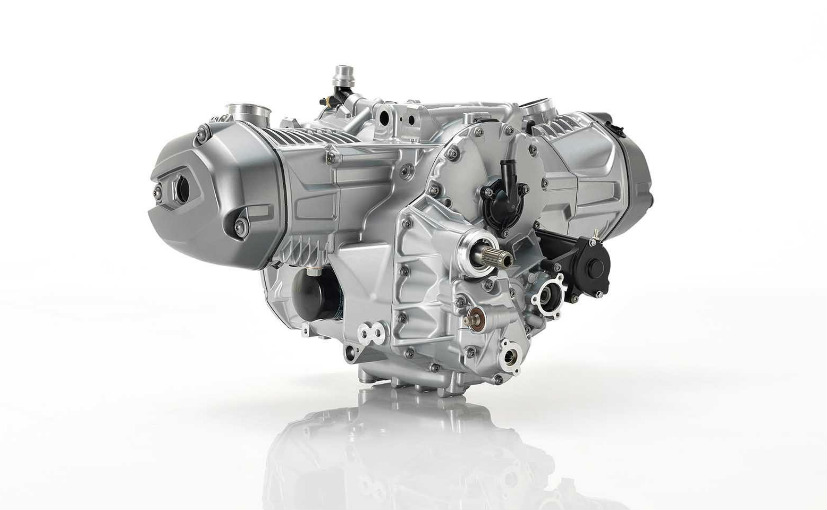 Of course, they have become synonymous with BMW for motorcycle applications, but Boxer engines of up to eight cylinders have proved highly successful in cars and continue to be popular for powering light aircraft. 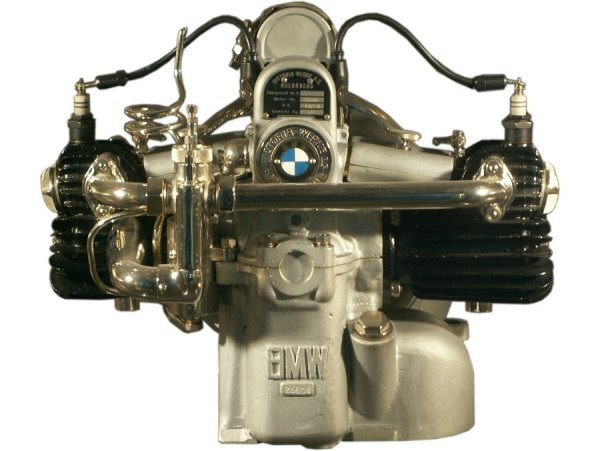 The first Boxer engine M2B15 was based on a British Douglas design. The M2B15 proved to be moderately successful, but with the development of the first light alloy cylinder head, a second more successful version of the boxer engine evolved. In 1923, the first BMW motorcycle, the R32, was produced. Using the new aluminium alloy cylinder heads, Friz designed a 486cc engine with 8.5hp and a top speed of 60mph. The engine and gearbox formed a single unit. The new engine featured a recirculating wet-sump oiling system, which was very advanced for 1923, as many motorcycle manufacturers still used a total-loss oiling. BMW used this type of recirculating oiling system until 1969, showing the advanced design of the times.

The R32 became the foundation for all future Boxer-powered BMW motorcycles. BMW oriented the Boxer engine with the cylinder heads sticking out on each side for cooling. Yep, it was all about cooling folks. Some reckon they are ugly, others swear by them. Your thoughts?

BMW is set to launch a new R 1250 RT touring machine into Australia. Arriving in the second quarter of 2021, the new machine will feature new styling, higher-spec standard equipment and improved electronics for […]

Rides We Love: Getting High in New England

Words: Roderick Eime Photos: Roderick Eime, Hema Maps/Matt Williams “So, who’s been in my room?” asked Paul, “all my stuff has been moved around!” As Paul paced the hallway of the Walcha Royal Cafe, […]