Set to hit showrooms in late April, the new H-Ds are the latest of 100 new models the Motor Company plans to roll out by 2027. Ambitious target right there we reckon, but so far the Harley-Davidson is bang on to hit it.

Both bikes use the Sportster platform and the Evolution 1200 V-Twin engine. 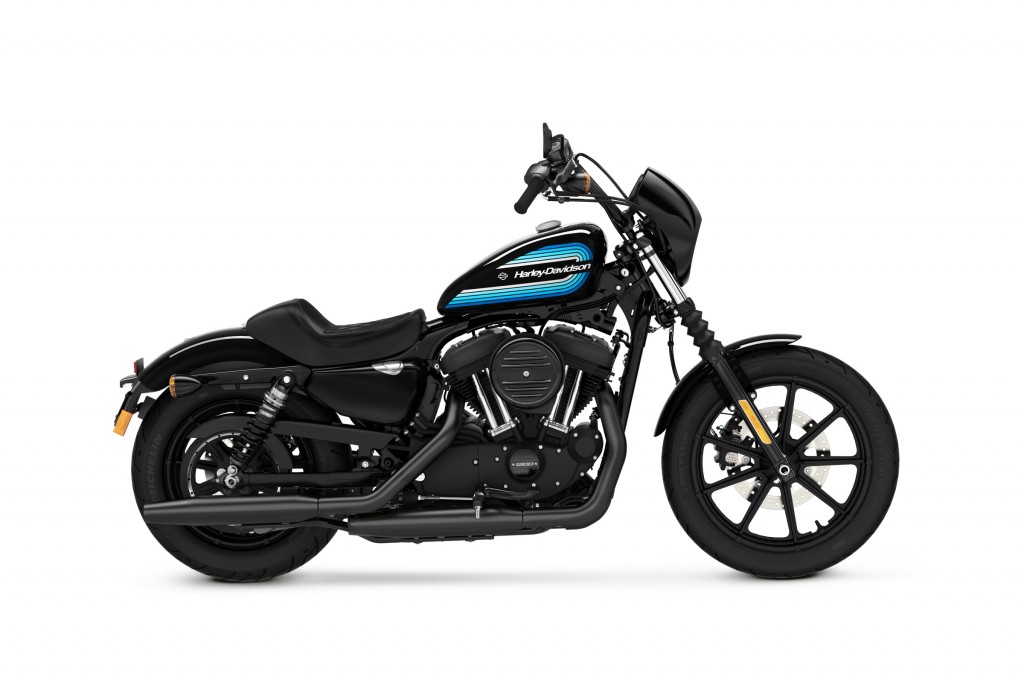 The most prominent feature is the 12.5-litre fuel tank with a unique shape and bright graphics. A cafe racer-inspired single seat follows the motorcycle’s design flow and customers have the choice of different colour options (Vivid Black, Twisted Cherry and Billiard White).

The entire powertrain has been styled with a popular colour: black upper and lower rocker boxes, black exhaust and muffler shields, and black timer, primary and derby covers. Chrome pushrod tubes and tappet covers are the only brightwork and highlight the V-Twin engine shape. The Iron 1200 is finished with all-black 9-Spoke wheels (19-inch front and 16-inch rear diameter) and a solid black belt guard and rear sprocket.

The Harley-Davidson Smart Security System and anti-lock braking system (ABS) are fitted as  standard for the Iron 1200 model. Prices start from $16,495 ride-away in Australia and $16,995 in New Zealand. 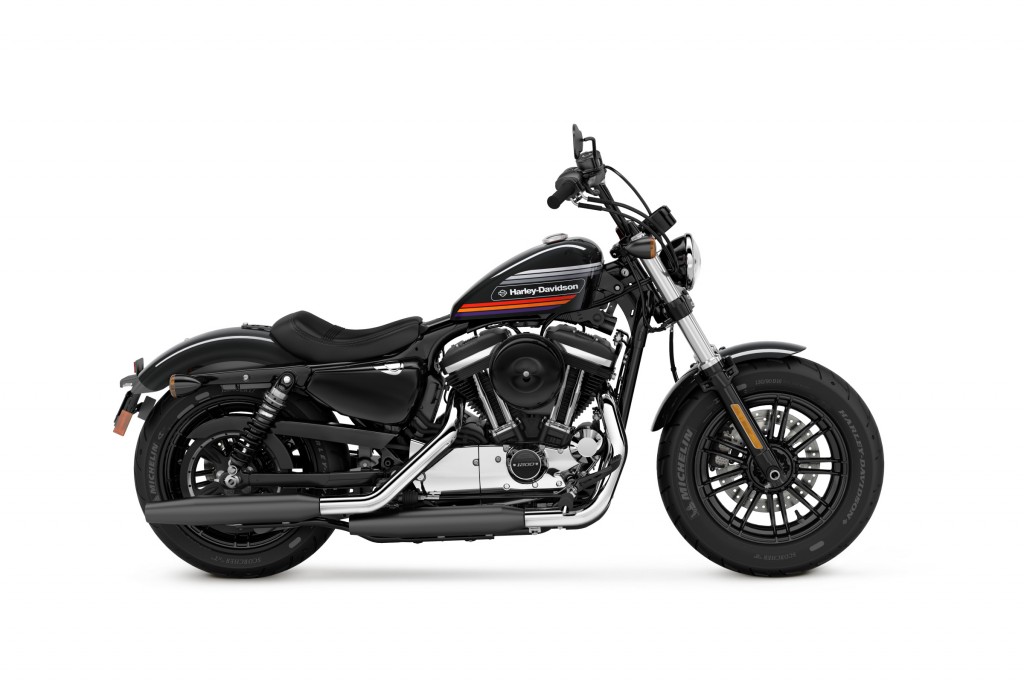 The tiny 8.3 litre fuel tank may well turn a few off the bike. It looks cool though and that might be all the buyer cares about.  It features rows of bold, horizontal stripes framing a simple Harley-Davidson text logo. The fuel tank is available in three colour options: Vivid Black, Wicked Red, and Billiard White.

The Harley-Davidson Smart Security System and anti-lock braking system (ABS) are fitted as standard for the Forty-Eight Special model. Prices start from $18,995 ride-away in Australia and $19,750 in New Zealand.

There is only the XDiavel. Nothing else counts. Not if you want a cruiser that’ll rip the hearts out of all those pretenders that prance down boulevards telling the girls that 60, 80 or even […]