Suzuki has unveiled its new V-Strom 250 at the Milan Motorcycle Show, EICMA.

The small capacity adventure bike is based on the Inazuma 250 and is said to be equally adept at daily riding and long distance touring.

Powering the bike is a 248cc liquid-cooled SOHC four-stroke parallel-twin capable of 18.4kW of power and 23.3Nm of torque. 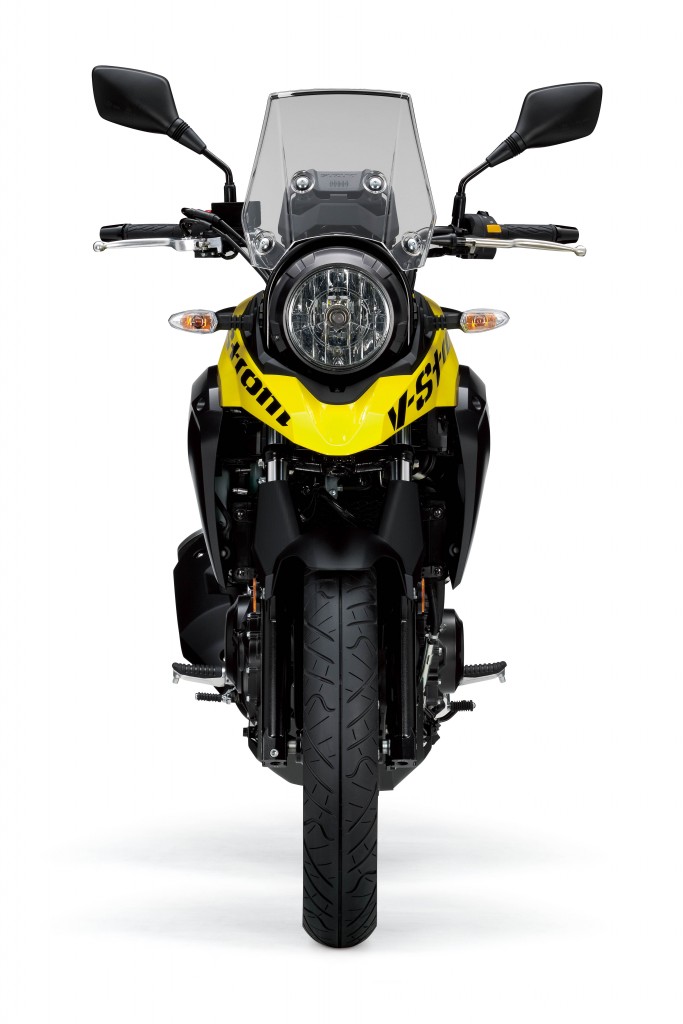 The engine is tuned to maximise low-to-mid range power and can travel over 480 kilometres on a single tank — bolstering its position as a long distance tourer.

In terms of luggage space, pannier mounts are equipped as standard and there is plenty of room for a top box. 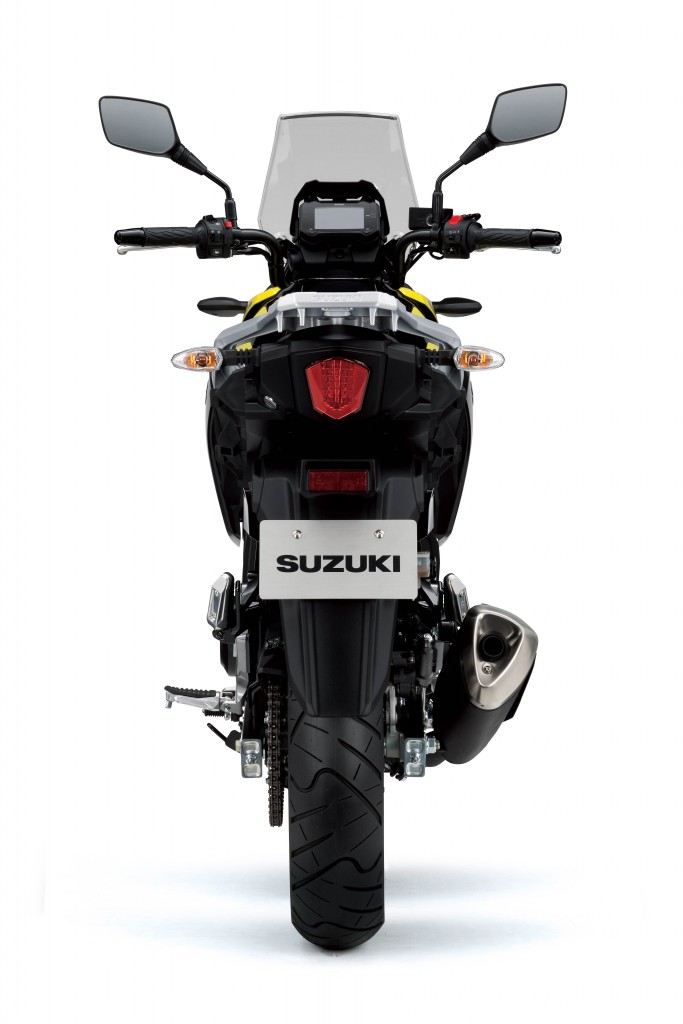 The V-Strom 250 incorporates a similar design and riding position as its bigger-displacement siblings; the V-Strom 650 and V-Strom 1000.

Local pricing and specifications are yet to be revealed, but we’ll keep you posted as new information emerges.

Harley tops Aussie sales, even without the Street

Harley-Davidson has blasted away to become the best-selling road bike brand in Australia, with 21% of the market. And it didn’t need the Street 500 to get there. Even before Harley showed a tiny lead […]

Want to ride the new Suzuki GSX-S1000? Many Suzuki dealers all around Australia are putting on a special demo-ride day on Saturday, September 26. Suzuki recommends you get in touch with your nearest participating dealer […]

More than 40 years of open-class racebike engineering has been poured into the 2018 RM-Z450, and Suzuki reckons it’s the hardest-hitting, sharpest-handling, best-balanced and most rider-friendly production motocrosser in company history. Motocross is a relentless […]