Of all the new motorbikes released last year, few were more greatly anticipated than the Royal Enfield Himalayan, the first new model designed from the ground up by the Indian-based manufacturer in more than 60 years. The Himalayan also represents the first Indian-made foray into the fast-growing mid-size adventure market. 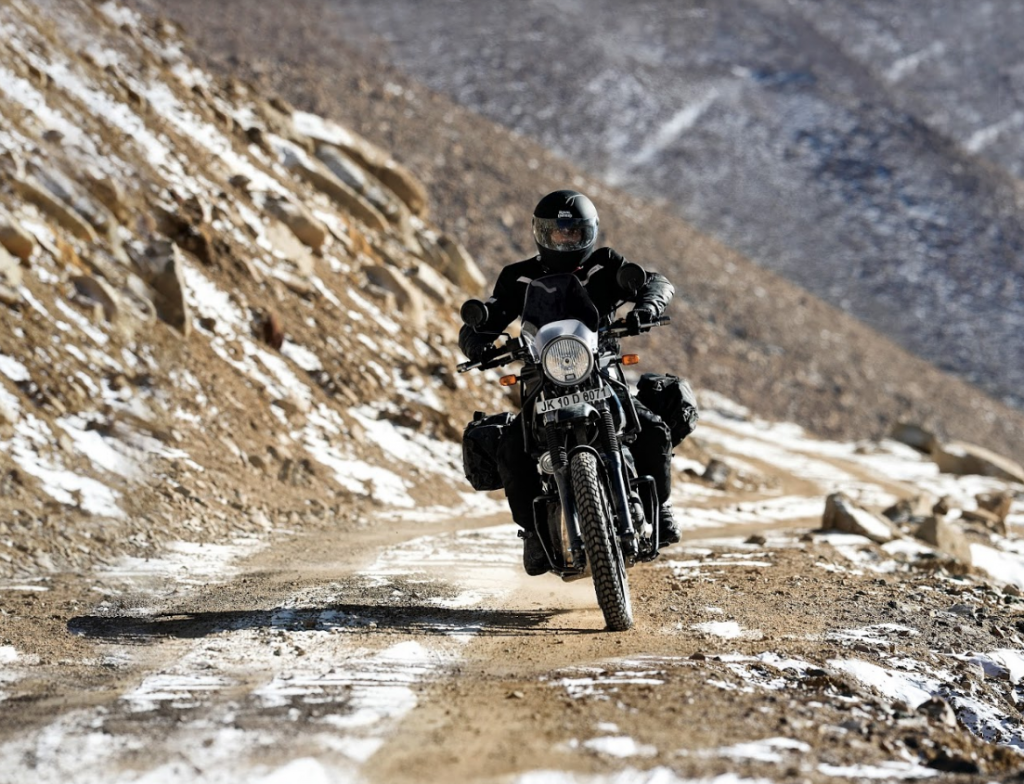 “Large adventure tourers that currently define this category do not fare well in such terrains like the Himalayas as they are very heavy, extremely complicated and intimidating,” said Royal Enfield’s head of international business Arun Gopal. “With its purpose-built ground-up design, the Himalayan is a simple and capable go-anywhere motorcycle that will redefine adventure touring.”

That’s the spiel. But how does the Himalayan fare in the terrain it was designed for? ARR found out during a recent 16-day ride through Arunachal Pradesh, India’s remote northeast Himalayan region.

THE GOOD
With it faux-military styling, exposed camshaft engine and frame, 15L safari-ish fuel tank and high ground clearance, the Himalayan certainly looks like a go-anywhere freedom machine that at the same time will turn heads in the city. 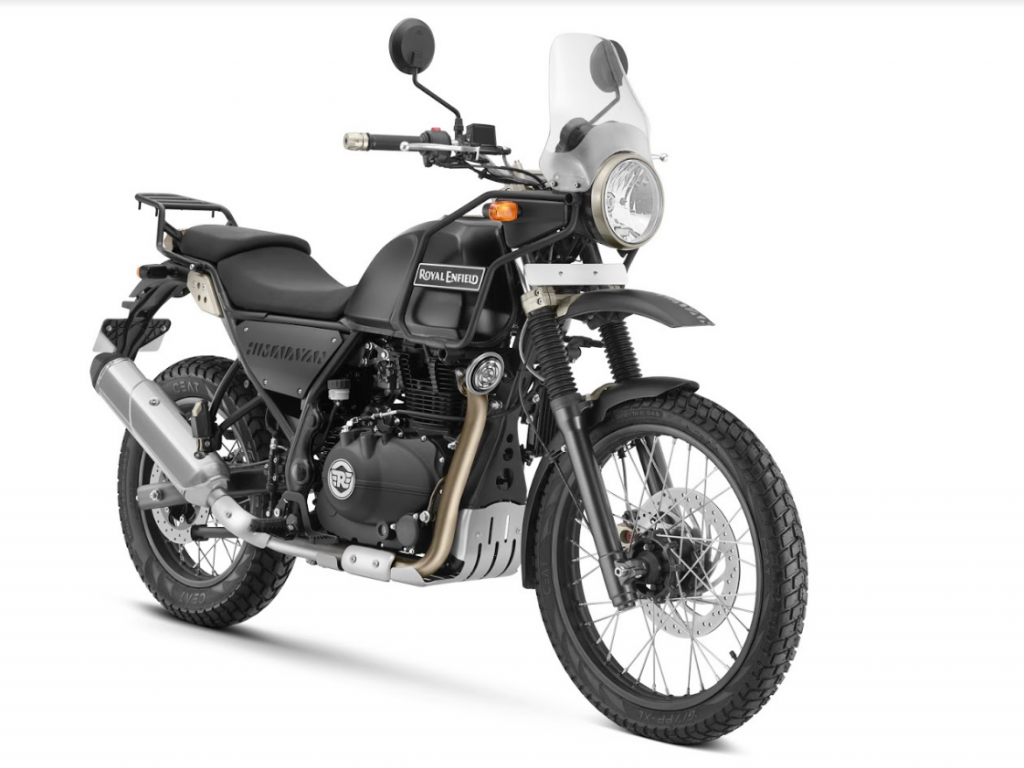 The upright riding position on the 800mm seat is surprisingly comfortable for long distance riding, while the 220mm ground clearance gobbled up all obstacles the mighty Himalayas threw in our path. “On backroads it is absolutely fantastic, you can go long distances without fatigue and it handles like a dream,” says Shahwar Hussain of Chain Reaction India, ARR’s tour guide in Arunachal Pradesh.

THE BAD
Not much. The Himalayan lacks ABS brakes and heated handgrips, the latter of which made it excruciatingly painful to ride in the -7°C temperatures we experienced in the Himalayas. “Buyers should be realistic,” comments Hussain. “For its price ($5,990 in Australia), you can’t expect high-end creature comforts.” 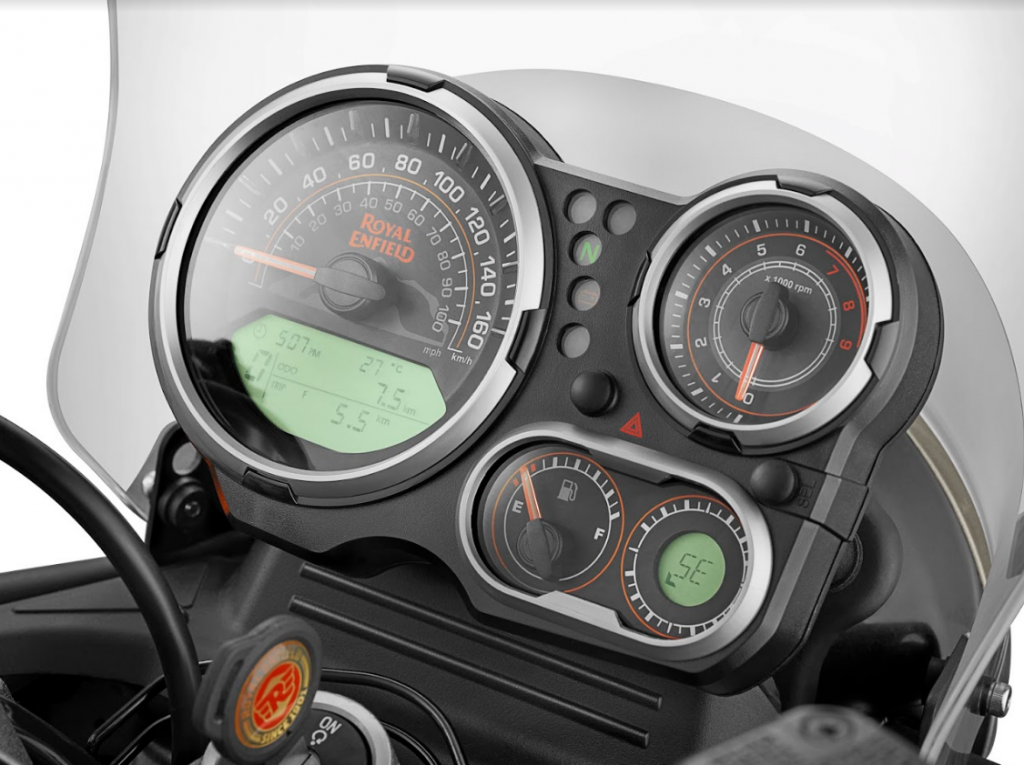 THE UGLY
Like every other Royal Enfield before it, the Himalayan has been plagued by quality-control issues that are symptomatic of its rock-bottom price. In India, customer complaints about engine overheating, tappet sound at low speeds, oil leakage and hard gear shifts saw Royal Enfield recall thousands of Himalayans. The engine problems seem to have been ironed out but quality-control issues persist. One of the near-new Himalayans we used died on Day 1 of our tour. The problem? The coil that fires the spark plug – a component that normally last the life of any motorcycle – was burnt to a crisp. 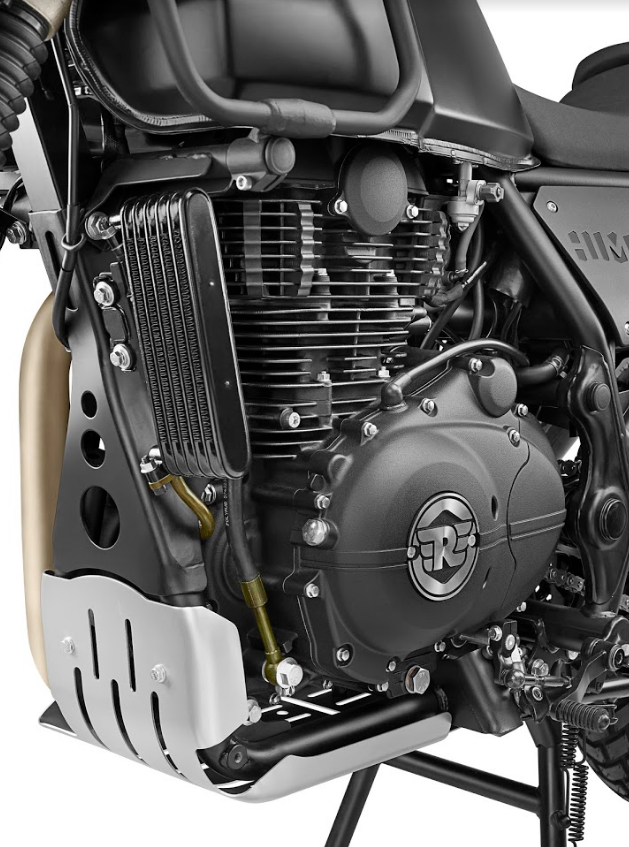 THE VERDICT
Performance-wise, the Himalayan is a very nimble and responsive off-road machine. It’s never going to win Dakar, but it’s already won hundreds of thousands of hearts around the world, this reviewer’s included. And it’s arguably one the best value adventure bikes in the world, though owners should expect to teething problems and to cough up more cash for maintenance and repairs when their bike’s 2-year/10,000km warranty expires.

Suzuki Hayabusa, through the years

There was a 20-knot cross wind, my elbows were mashed against my knees and therefore sticking out into the breeze, and I couldn’t get my head down behind the screen properly. Despite this, the speedo […]