Back in The Old Days BMW would indicate model generations by putting a stroke (or what younger readers might call a forward slash) and number after the basics – so the R50/5, was part of the fifth generation of the Boxer twin. 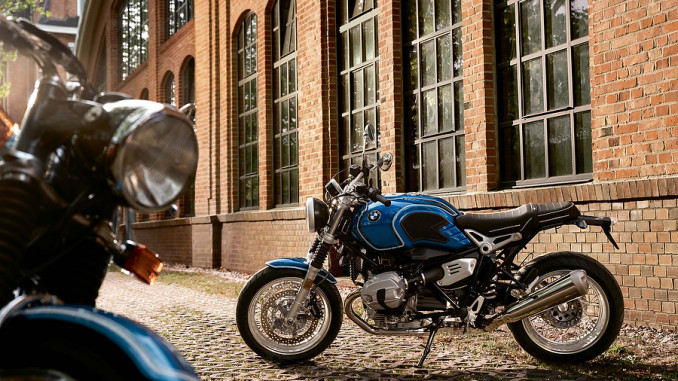 By the early eighties all that was over. Now it’s back, with the new BMW R nineT /5.
“Classic, authentic, original – and air-cooled. This is what the BMW R nineT models stand for. The new R nineT /5 provides another addition to the successful BMW Motorrad Heritage world of experience, this time with special historical roots,” is how BMW describe the new machine, and it certainly looks the part.
The bike also marks the 50 anniversary of BMW motorcycle production in Berlin Spandau. 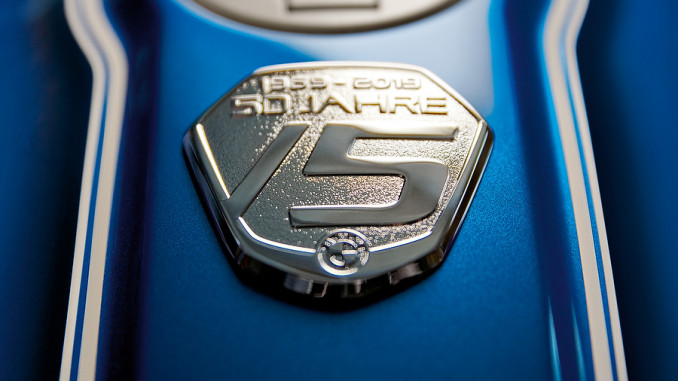 Like the rest of BMW’s Heritage Range, the /5 is a modern motorcycle in classic clothes. The engine produces 110hp, which would have to be at least double what any of the old /5 bikes produced, for a start, and there’s ABS brakes and ASC stability control built in, too.
Classic touches include stainless steel pipes, ‘elaborate’ paint on the tank with double line markings, knee pads on the fuel tank, fork gaiters and white piping on the seat. 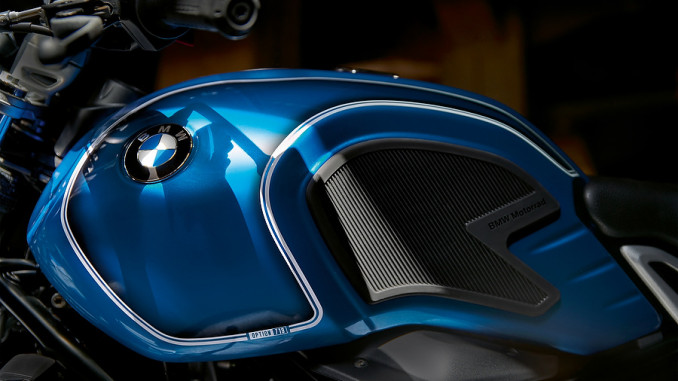 You didn’t get anodised aluminium triple clamps and footrests back in the day, or heated handgrips, but you do now.
There’s also a bunch of optional accessories for the R nineT /5.

The new bike is priced at $21,190 plus dealer delivery and government charges.

Until I got a pair of DriRider iRide 2 sneakers, it had been a very, very long time since I’d worn less than boots on a bike, with the rare exception when I might ride a short way […]

Being a great rider … in theory!

The Far Island Fox Hunt: On theory versus implementation. Perhaps you are one of the many who have, or will, return to riding after a reasonable spell. It’s a time that may bring with it […]

BMW is set to launch a new R 1250 RT touring machine into Australia. Arriving in the second quarter of 2021, the new machine will feature new styling, higher-spec standard equipment and improved electronics for […]