Some insights into our readers’ aspirations! 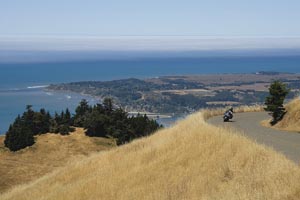 A while back, in issue #60, July/August 2010, I asked you where you would really like to go on a bike trip — the dream destination that gets you hot. For obvious reasons this is something I keep a close eye on and I regularly compile lists.
This time, though, I was after a bit of detail, not just the name of a country or a region. I certainly got interesting responses, although not all were especially detailed … 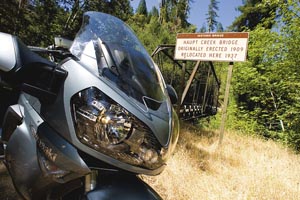 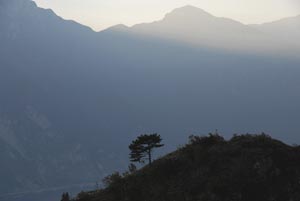 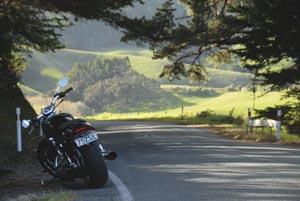 Graeme Fitzpatrick and partner Caroline aren’t just dreaming — they’re living the dream.
“Bear,” Graeme writes, “in response to your Furball article I thought I would share with you our planned bike trip in September this year.
“I have returned to riding after a break of number of years and, when I suggested an overseas trip, my partner Caroline was keen to learn to ride, so over the last 18 months she has been learning to ride, first on a 250 and then a few months ago, after she completed her open licence, on a CB600 in preparation for our trip. Big thanks to the team at AMA Nerang for all the training.
“We will be touring through Belgium, northern France, Luxembourg and parts of Germany but predominantly we will be in Belgium and Luxembourg. After looking at a number of locations in Europe and USA we chose Belgium for a variety of reasons.
“These included, firstly, the bike BMW 650 GS: as Caroline is vertically challenged we needed to find a hire bike that wasn’t a heavy cruiser but had a low seat height. Mainly, however, it was the riding. Belgium offered us a mix of riding conditions including hills and sweeping valley roads or high mountain roads if we wanted.
“Plus a country that is famous for beer, chips and chocolate can’t be all bad, right? Anyway, I hope to take some notes and pictures and share my reader’s ride with you once we get back.”
And don’t forget that the Australian Ambassador to Belgium (and Luxembourg, and the European Community) is a friend of yours, Graeme: his Excellency Dr Brendan Nelson is a regular contributor to this magazine.
Thank you, all of you, for writing in — and if anyone else is inspired, please feel free to write as well. We’re always pleased to hear about your hopes and dreams — well, as they relate to motorcycling, anyway!
PT 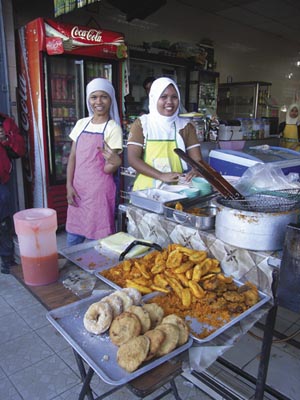 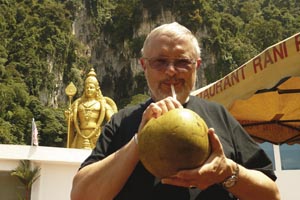 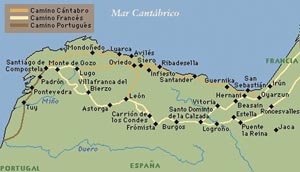