BMW has combined heritage with technology to create its new cruiser platform for the future, all based around the biggest horizontally-opposed motorcycle engine ever built. 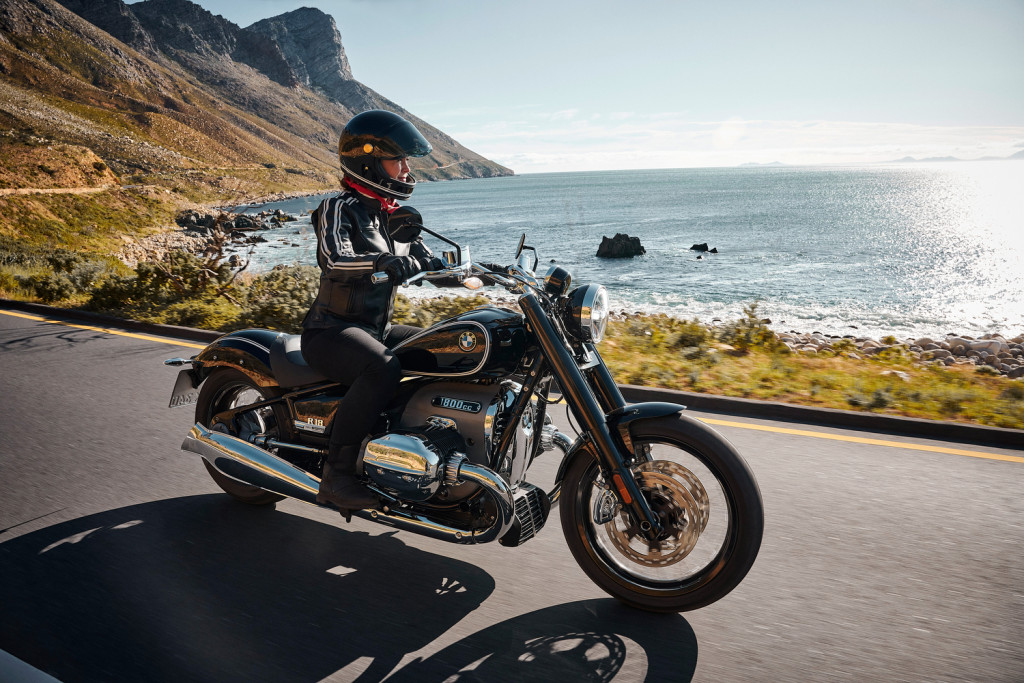 Priced from $26,890, the machine should be arriving around September, although the first batch will be better featured and priced from $31,690.
The new motor is not only the biggest twin from BMW, it’s the biggest motorcycle twin from Europe, coming in at 1802cc and only eclipsed by the three cylinder Triumph Rocket III. 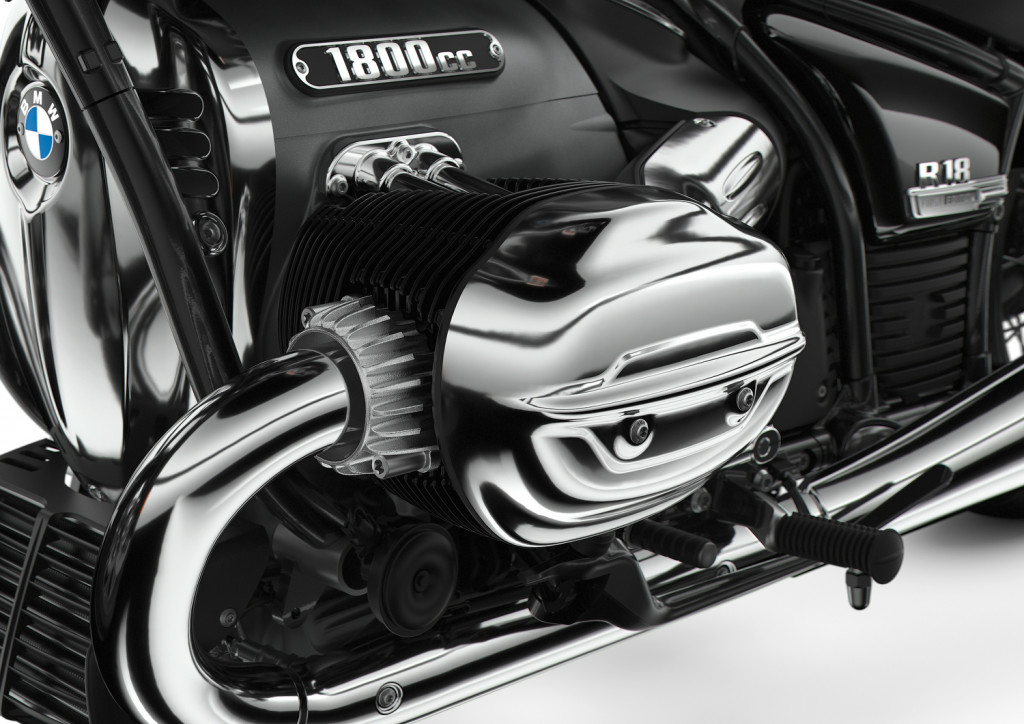 Heritage features include classic styling typical of BMWs from the fifties and sixties, an exposed shaft drive, hidden suspension and laced wheels.
High tech features include reverse assist, so pushing your bike around the garage might become a thing of the past.
There’s the grunt, too – 150Nm of torque from 2000 to 4000rpm, which is awesome, it should make this bike really easy to ride. With 67kW (90hp) there’s class-leading horsepower too.
The double downtube steel chassis is classically styled, but should be stiff enough to keep that torque on the straight and narrow. The rear subframe can be removed to turn it into a single-seat Bobber.

The first model is base of a new platform, which I’d expect to see used to create new models as the years go by – in the meantime BMW will offer lots of customisation options so so can create something fairly unique with just a budget and some tools, or simply get any BMW dealer to make the changes.
The promotional images and videos show variations in forks, handlebars, guards, seating, exhausts and more.

BMW has only tried to crack the cruiser market once before, launching the R 1200 C a little over 20 years ago. It failed.
despite being featured in a James Bond film and a touring variant, the R 1200 CL, also making it to market, they didn’t sell.
By the standards of the day they weren’t terrible bikes – but they weren’t particularly pretty or cheap either, and seemed only to appeal to riders who were anti-Harley yet wanted a premium product they didn’t perceive they could get from Japan.
Harley owners were particularly derisive of the BMWs.
I see a number of marketing hurdles for the bikes (the only engineering hurdle is probably insurmountable – no forward controls are likely to be possible, the cylinders are in the way).
Firstly, premium cruisers are made in America. Many buyers want it that way, they want an American bike first, choosing their machine from the ranges of Harley-Davidson or Indian. Even Triumph has struggled to build successful cruisers, with more misses than hits (and currently doesn’t produce any, unless you count the Rocket 3, which is marketed as a Roadster (Rocket 3R) and tourer (Rocket 3 GT).
The Japanese manufacturers have dropped most of their cruisers from their ranges, with only a handful of big-bore models still available.
So I’m thinking the new BMW got the green-light a number of years ago, when cruisers were selling well, when Harley was still kicking goals with every new model and the motorcycle industry was strong and looking for diversification options.
So I’m concerned this new platform is being released into a COVID-19 market which will be very nervous about the future, and what sort of machines riders want to ride. This could be a shame for the R 18, because I think it’s offering a real point of difference to the Harley-Davidson and Indian cruisers at a time where pretty-well no other manufacturer is.
– Nigel Paterson

What do you think? Will the new R 18 be a success? Tell us in the comments or let the editor know – npaterson@umco.com.au 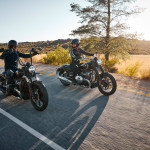 Video: On tour in South Africa!

We’re halfway through our Best South African Road Trip Ever with SAMA Tours, and it’s been an amazing experience! Find out what we’ve ridden, seen and done in this video.

BMW revealed its new 2017 R1200GS, with two new versions in the model line-up.  A base model R1200 GS will be available, along with three package options: Dynamic, Comfort and Touring. The range has also […]