CFMoto, as a motorcycle brand, has a hell of a lot to prove. Before it can seriously compete with its international rivals, it must convince the world that ‘made in China’ isn’t necessarily an indication of poor quality, and that its bikes can truly stand the test of time, in real-world conditions. That’s no easy task.

I’ve just spent the day riding the CFMoto 400NK, which is the brand’s mid-range LAMS approved variant. CFMoto boasts three other road-going models, the 150NK, 650NK and the 650TK, but the 400NK is the latest to land Down Under. 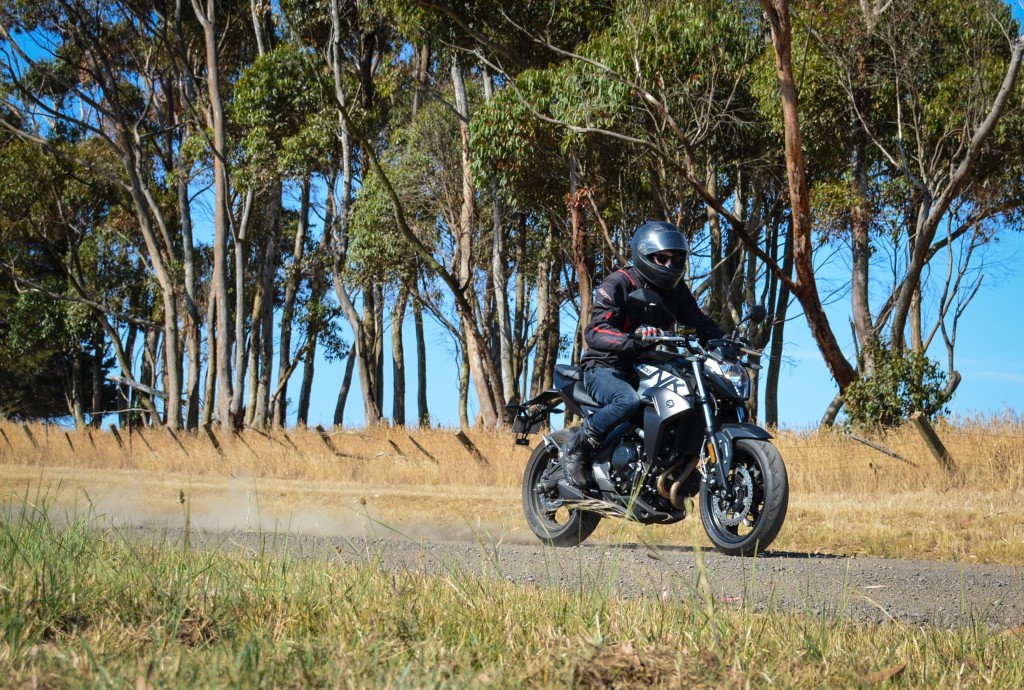 So what have we got here?

The CFMoto 400NK is powered by a 400cc DOHC parallel-twin EFI engine that is matched up with a six-speed transmission. All that is good for a claimed 31.5kW of power and 35.4Nm of torque.

Braking is handled by a twin-disc setup at the front and a single disc at the rear. An ABS option is available for an extra $500, which was fitted to the model we tested.

A standard-fare telescopic fork is found at the front and the rear sports a cantilever monoshock with adjustable rebound. 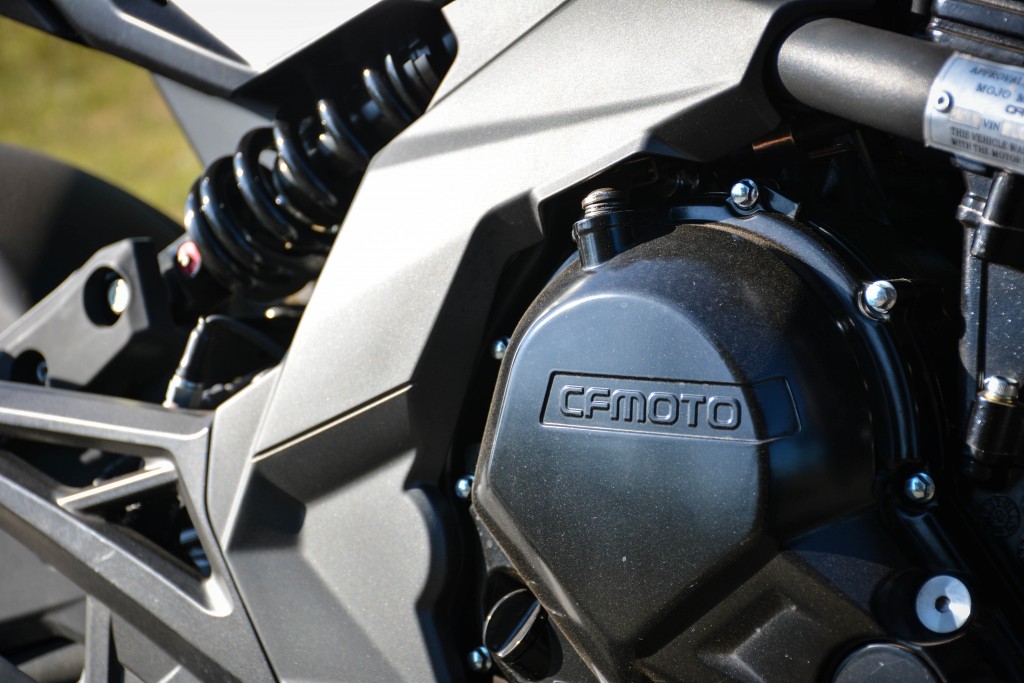 Let’s start with the negatives.

If you’ve ever had to deal with one of those cheapie pitbikes, you’ll understand why I was sceptical when first hopping aboard the Chinese-made CFMoto. Having said that, at first glance the 400NK looked pretty damn cool, and I was about to spend the day riding it, so I was ready to be pleasantly surprised.

Look closely, and you start to see how CFMoto manages to keep the price down. For instance, the plastics don’t quite line-up properly, the welds appear to be a little sloppy, and there is a general clunkiness to the way the controls feel.

On the unit I tested, the brake lever didn’t engage until it almost touched the throttle, which caused it to be very touchy. It may be an easy fix, but remember, this is a brand-spanking new motorcycle we’re talking about.

The 400cc engine is not terrible by any means, but a little strange in its power delivery. There is a noticeable delay in throttle response, nothing happens for a while, and then it hits with everything it’s got at around 5000rpm, and then running out of breath at around 10,000rpm. 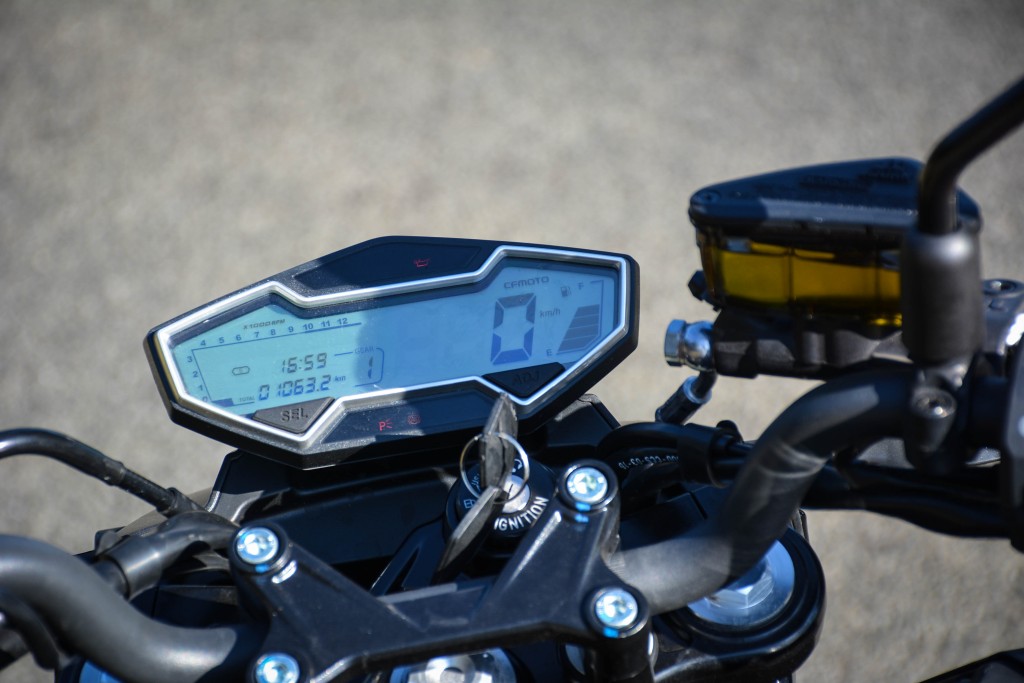 Despite the 400NK’s downsides, I couldn’t help but have an absolute blast once I found a twisty bit of road. The steering is sharp, the bike is nimble and if you can manage to keep it in the power, it’s more than happy to thump around at a reasonable pace.

The seating position is fairly upright, and it comfortably accommodates my 6’ 1” self. As to be expected from a small naked bike, you get knocked-about by the wind a bit at freeway speeds; this is something I can deal with, but it may annoy some riders.

Another big selling point is the bike’s styling. I think it looks great. It didn’t take long for us here at ARR to notice that it shares a bunch of design cues with the latest MV Agusta Brutale, which we doubt is an accident. It’s a handsome thing. 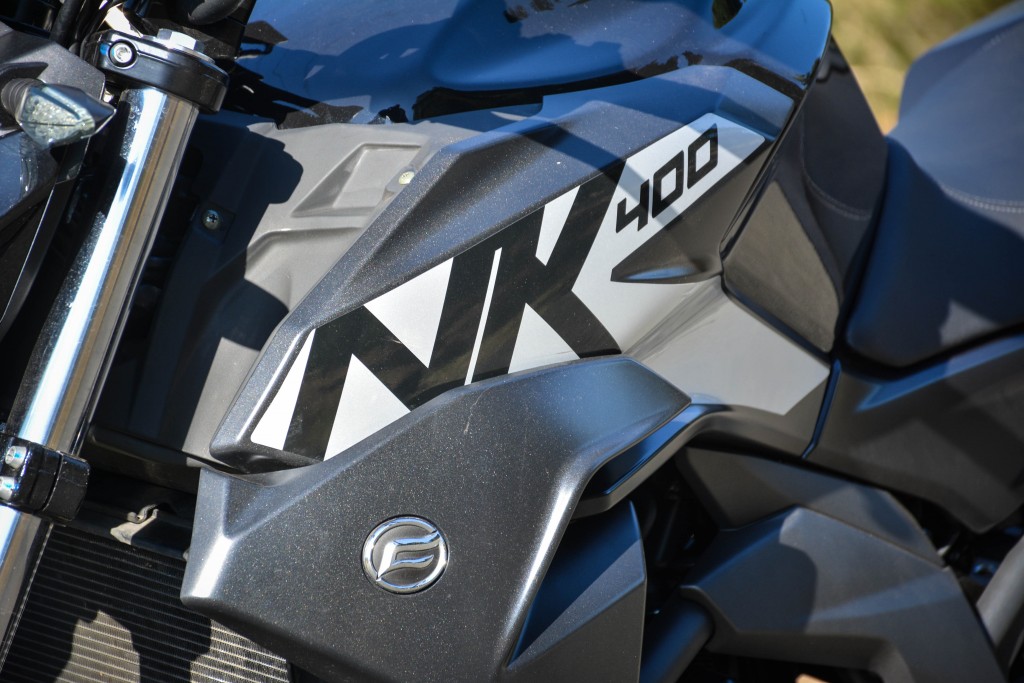 It’s fun, it looks the part, and is equipped with everything a beginner motorcyclist needs; but until CFMoto irons out the kinks, it seems destined to play at the cheap and cheerful end of the market. A job it does well.

The bike does prove something. Namely, we can no longer count the Chinese motorcycle industry out of the race. Give them a couple of years, and I’ll bet they’re right up there with the front runners, and I’m all for it.

CFMoto is planting both feet firmly in the market with its new range of 400cc and 650cc models, which have benefited from a partnership with Kiska Design. Kiska has been instrumental in KTM’s models over […]

There is only the XDiavel. Nothing else counts. Not if you want a cruiser that’ll rip the hearts out of all those pretenders that prance down boulevards telling the girls that 60, 80 or even […]